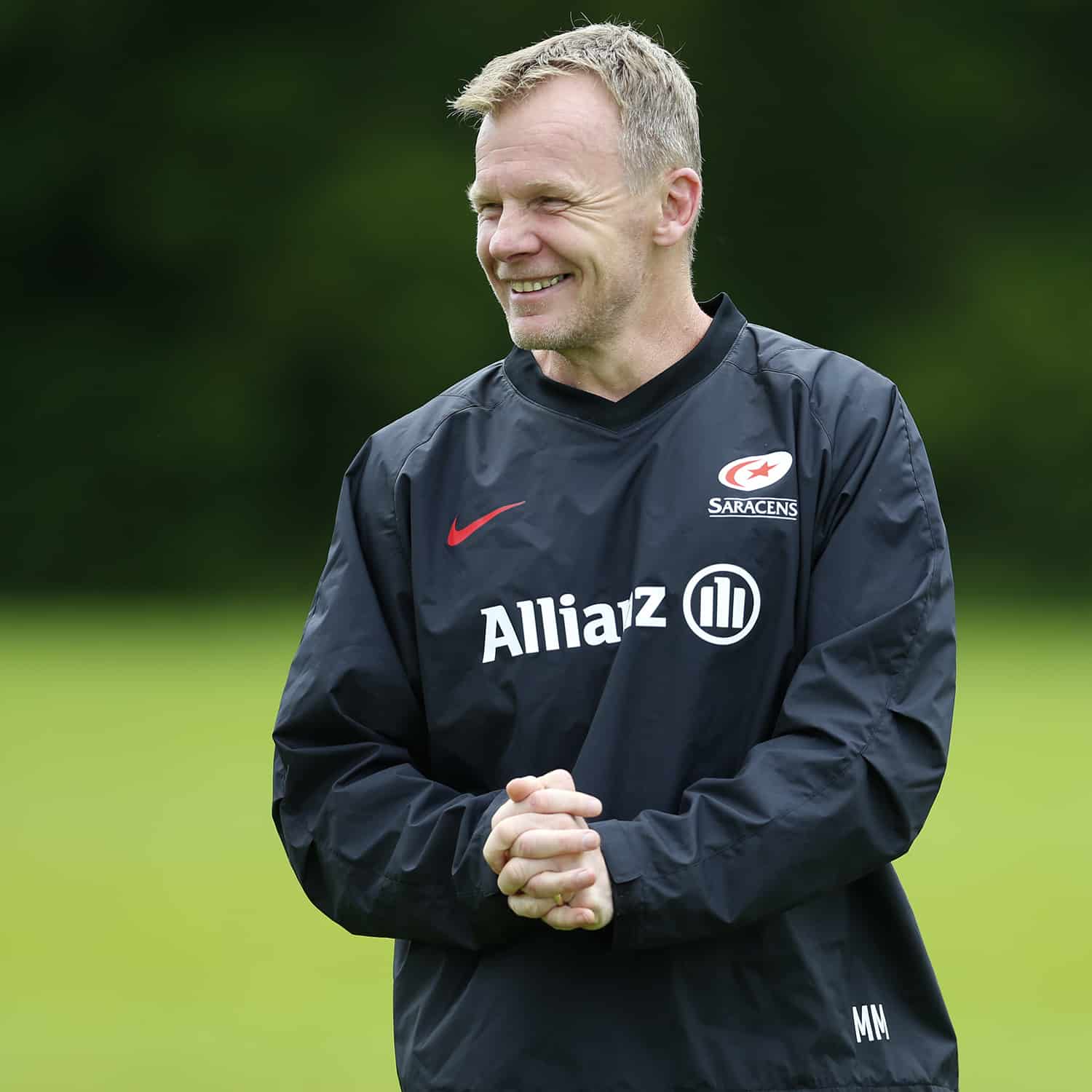 Mark McCall and six key members of the backroom staff have signed contract extensions with Saracens.

The 50-year-old joined Sarries in 2009 before taking up his current position as Director of Rugby midway through the 2010/11 campaign, leading the Men in Black to an Aviva Premiership crown in that season.

Much like the playing squad, the coaches have remained as a unit for several years, enjoying a lot of success.

The Wolfpack have won three domestic titles – the latest a thrilling victory over Exeter Chiefs on Saturday – as well as back-to-back European Cup triumphs since 2014.

In the past month, Ben Earl, Juan Figallo, Duncan Taylor and captain Brad Barritt have committed their future to Saracens, showcasing the consistency and stability the club is continuing to strive for.

Chairman Nigel Wray said: “It’s great news that they have all re-signed. They’re a team within a team; a group of friends together – they’re my friends.”