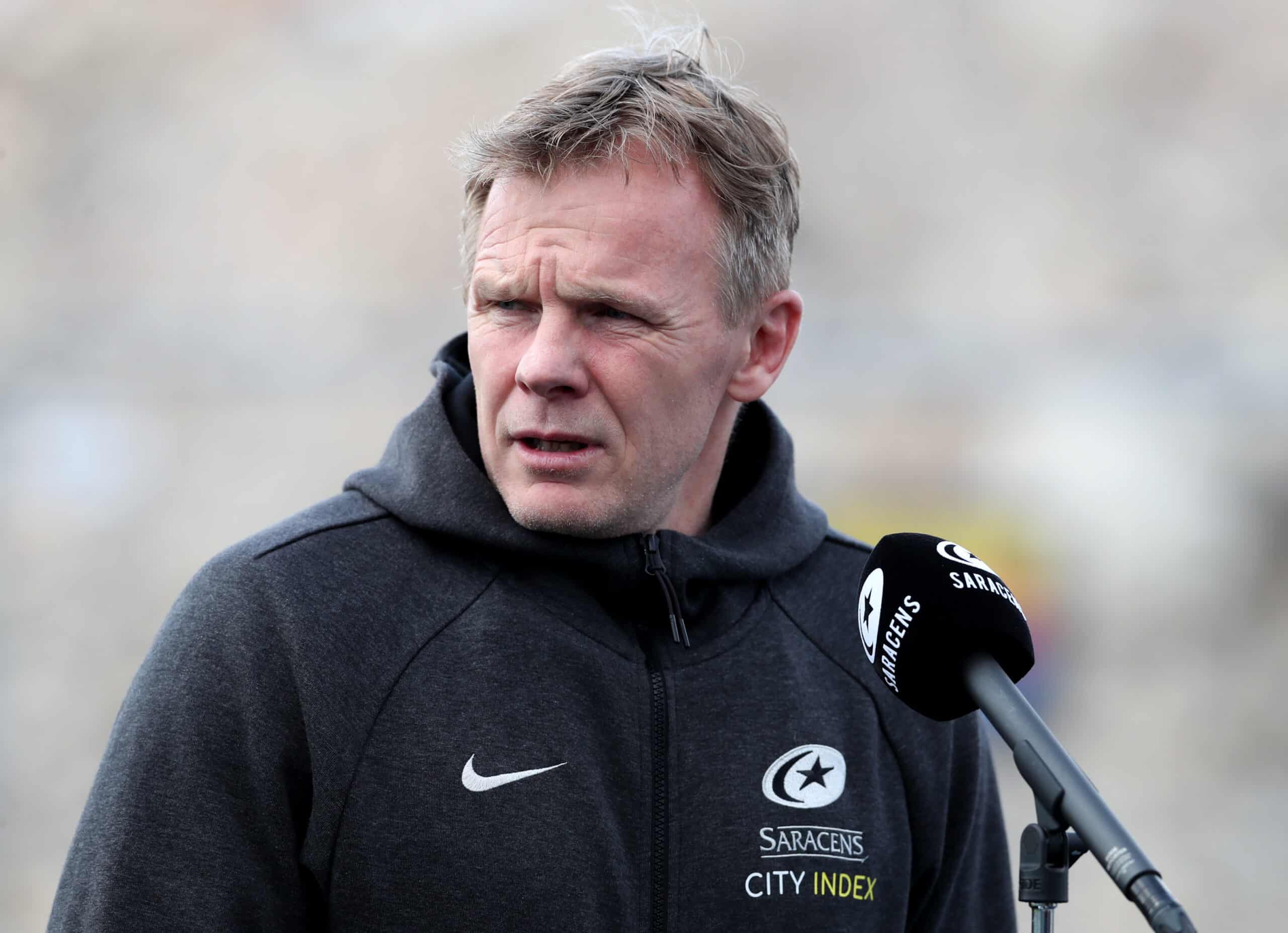 Mark McCall hailed his senior players after their impact at Castle Park, describing their performances as “magic” in the 50-15 win on Sunday afternoon.

The Men in Black scored eight tries in a polished display from start to finish, as they continue to move up the Greene King IPA Championship ahead of a meeting with table-topping Ealing Trailfinders this weekend.

“That was a very good performance and an improvement from last week which is exactly what we want to do.

“We aim to get better every game and enjoy this journey that we’re on. We had to bring a good attitude against a tough and physical side and I think we did that very well.” Said McCall.

A highly-experienced Sarries XV took to the pitch at Castle Park, and the Director of Rugby was mightily impressed with his leaders for setting the tone.

“Our senior players were magic. They’ve come back and really embraced this new challenge, and you could see by their performances how big an influence they have in this group.”

Owen Farrell, who was in action for Sarries for the first time since last September attracted praise from McCall as he led out the side following his announcement as Club Captain.

“He hasn’t played for us for a while but it certainly didn’t look like that. He was in control of everything and played beautifully at times.”

Looking ahead to Sunday’s match at StoneX Stadium, McCall is excited to see his side aim for further improvements against the in-form Trailfinders.

“Ealing have been racking up some massive scores and look very good so it’s a big challenge for us this week. We played them twice in pre-season and came off second best so it’s a big game and one we’re looking forward to.”

Sunday’s match against Ealing Trailfinders will be streamed live, with coverage getting underway at 14:30 ahead of kick off at 15:00.