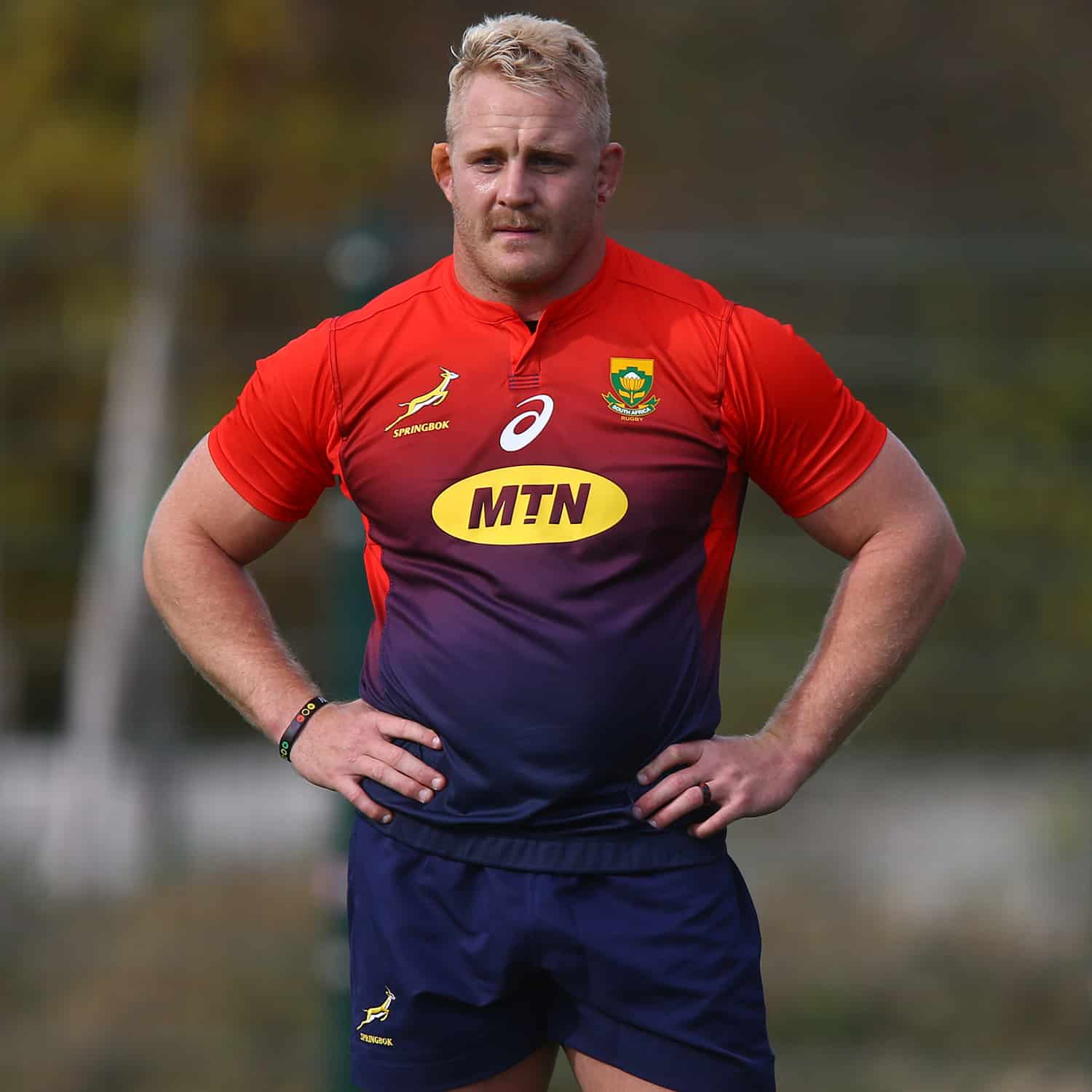 There were mixed fortunes for Saracens tighthead duo Vincent Koch and Juan Figallo in the opening round of the 2019 Rugby Championship.

The former came off the bench, alongside former Sarries Schalk Brits, as South Africa marched to victory over Australia.

The Springboks ran in five tries to the Wallabies’ two on their way to a 35-17 win at Ellis Park.

Koch has since been selected in Rassie Erasmus’ 36-man touring party to face Argentina and New Zealand.

In the other encounter, Figallo started for Argentina who suffered a narrow defeat to the All Blacks.

New Zealand led by 11 points at the break but the Pumas responded well early in the second period. However, they were unable to turn their pressure into points as the reigning world champions held on.