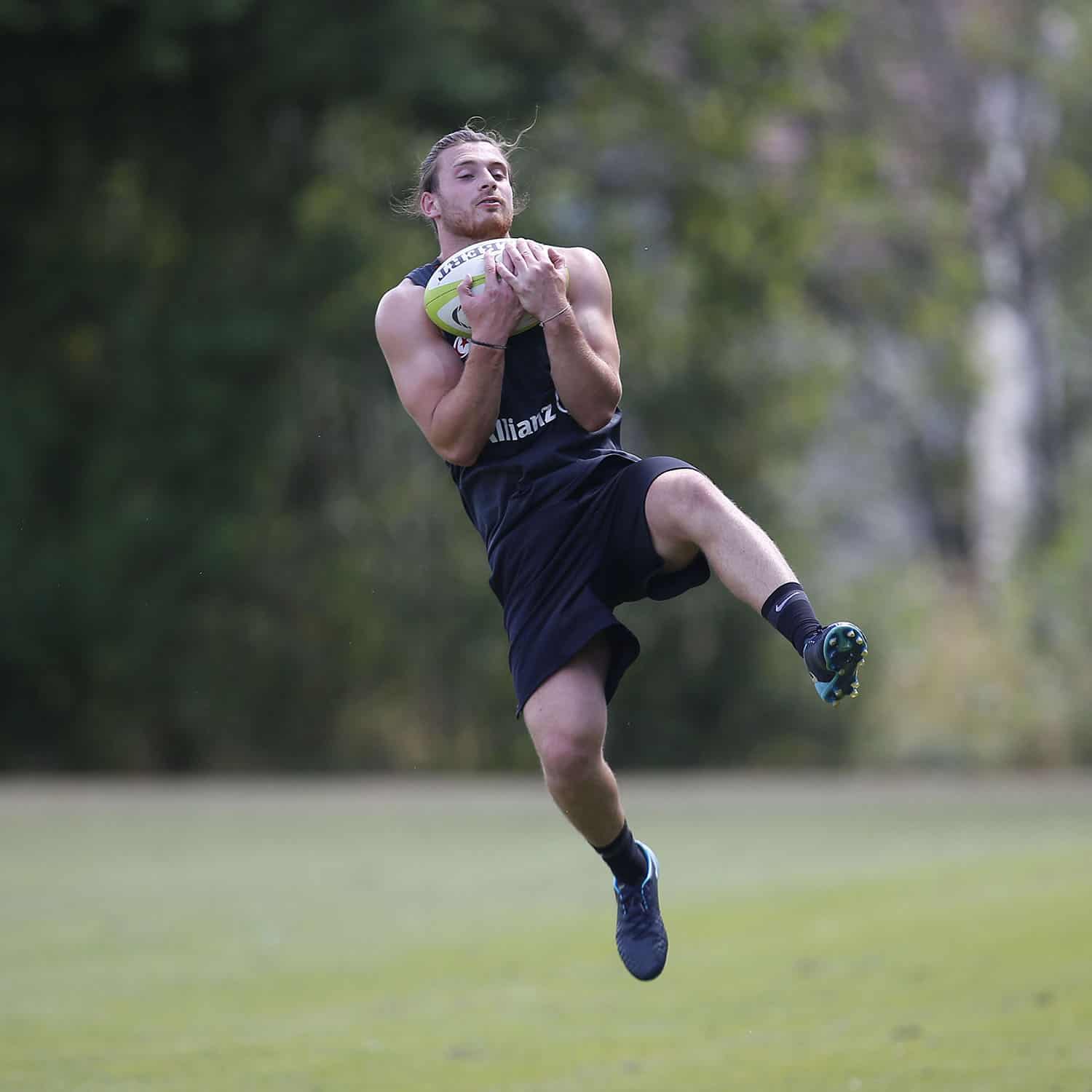 Oli Morris will join Worcester Warriors on an Academy contract in the summer.

The centre came through the Saracens Academy system having joined as an Under-15 and has since graduated into Senior Academy.

During the past two years, he has made two senior appearances in the Premiership Rugby Cup as well as featuring for Saracens Storm.

Morris played in two of Ireland Under-20s’ warm-up matches in January 2019 and as a result was selected for their Under-20s Six Nations squad.

The 20-year-old has spent time on dual-registration with Old Albanians and Ampthill which has provided him with the competitive opportunities he has needed to continue his development.

Morris said: “I’ve really enjoyed my time at Saracens. I’ve progressed a lot since joining as an Under-15 and I’d like to thank everyone for their help along the way.”

Academy Manager Mike Hynard added: “Whilst Oli is a quiet, young man, his personality and character have always reflected the Saracens core values.

“He has worked hard in training and been a great ambassador for the club when he has been out on dual-registration.

“I have been impressed with Oli’s desire to improve both on and off the pitch. He has shown great self-organisation and managed to be balance his rugby commitments with an Open University course in Environmental Science.

“We will watch Oli’s development with interest and wish him every success in the next stage of his career.”

Everyone at Saracens wishes Oli the best of luck for the future.