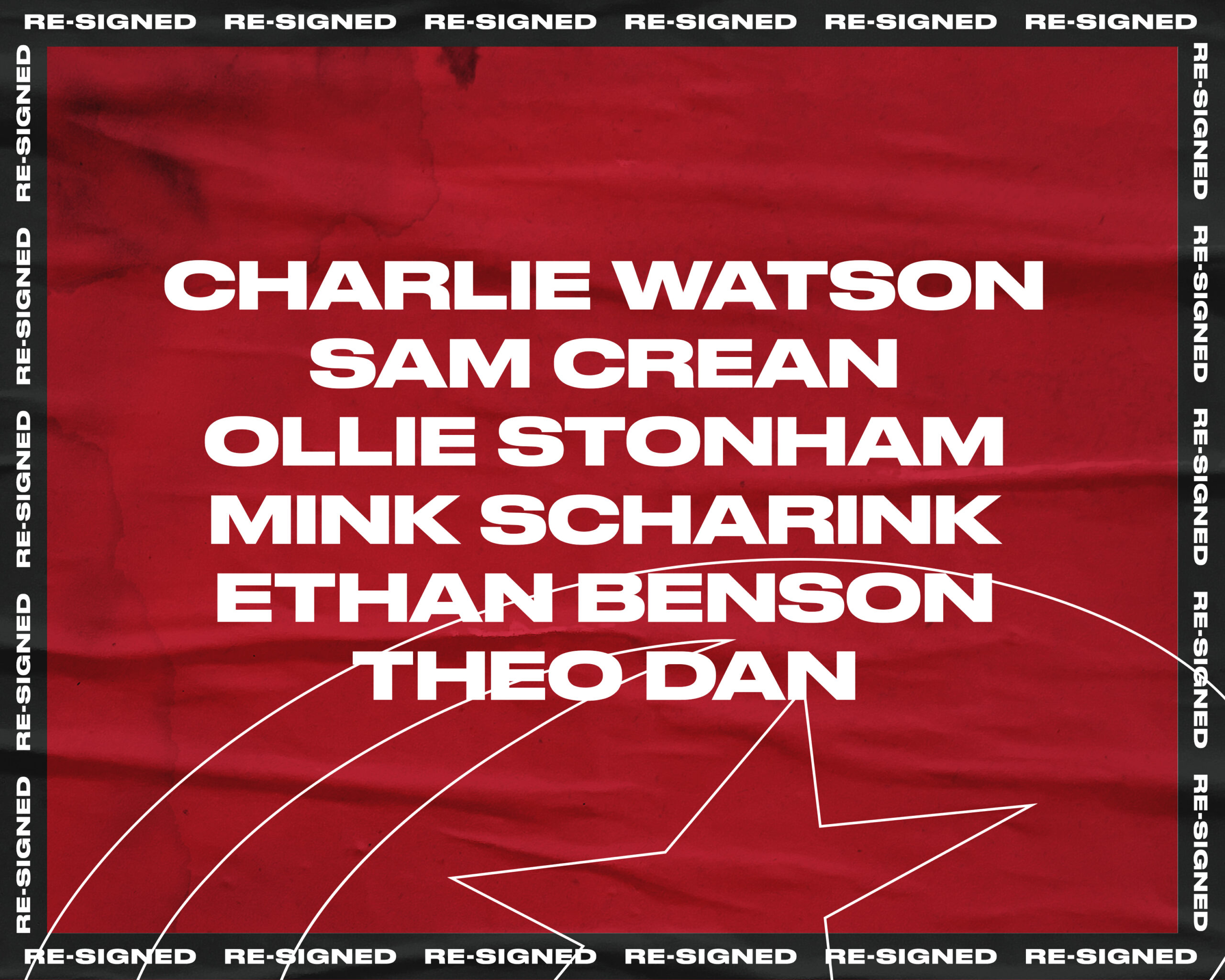 Six Senior Academy players have extended their contracts with Saracens.

Centre Charlie Watson, who made his senior debut this season, has extended until 2023.

The England Under-20 international crossed the whitewash on his first first-team outing in the Premiership Rugby Cup and made his Gallagher Premiership bow in January this year.

Back row Ollie Stonham has also signed for a further three years. He earned a maiden Saracens cap as a replacement in the Premiership Rugby Cup semi-final against Sale Sharks at the AJ Bell Stadium having previously featured in Sarries’ successful Premiership Sevens side of last summer.

“We’re very pleased to announce six Senior Academy players that have extended their stay at the club to maximise their potential.”

Another to commit his long-term future to the club, Theo Dan starred for England Under-20s in the U20 Six Nations and has penned a three-year contract.

The hooker joined the Saracens Academy aged 16 and is currently recovering from knee surgery.

Fellow front rower Sam Crean debuted in the Heineken Champions Cup at Racing 92 and is now tied down until 2022.

The prop scored for England Under-20s in the U20 Six Nations and has six Saracens appearances to his name.

Mink Scharink and Ethan Benson have both extended for another 12 months. The former studied at Stellenbosch University last term while the latter developed his game at the club.

“We’re very pleased to announce six Senior Academy players that have extended their stay at the club to maximise their potential,” Academy Manager Mike Hynard said.

“Ollie Stonham was unlucky the season was cut short as he was starting to attract the attention of the England Under-20s coaching team and was pushing hard for a place in the squad for the Junior World Cup.

“Ethan and Mink have both agreed deals to further their development at the club after a frustrating year with injuries.”

Tobias Munday has left the Saracens Academy and will continue studying and playing at Loughborough University.

Everyone at the club wishes Tobias all the best for the future.