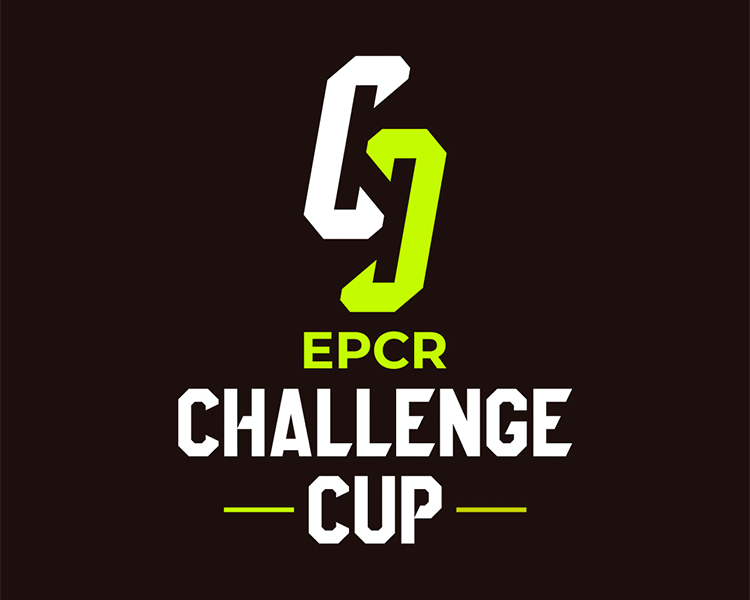 Ahead of the December kick-off of the 2021/22 European club season, EPCR has announced a rebrand of the Challenge Cup incorporating a new, dynamic visual identity for the tournament.

Officially renamed the ‘EPCR Challenge Cup’, the new look and feel has emerged following feedback from fans worldwide and EPCR has stepped up to create an enduring identity for the future.

Formulated in conjunction with the creative agency, Designwerk, the rebrand is aimed at engaging a new generation of rugby fans while acknowledging the established supporters of the tournament since its inception in 1996.

As previously outlined, a modified format for the 2021/22 season will see 15 clubs with 10 European titles between them competing in three pools of five. Three-time finalists, RC Toulon, two-time winners, Gloucester Rugby, and Saracens, are among the favourites to lift silverware in Marseille next May, while another former Challenge Cup winner, Biarritz Olympique, are making a welcome return to European competition after an absence of seven years.

The three highest-ranked clubs from each pool, and the highest-ranked fourth-placed club, as well as the three clubs ranked nine to 11 from each of the Heineken Champions Cup pools, will qualify for the Round of 16.

The exact dates of the pool stage fixtures, as well as kick-off times and TV coverage, will be announced shortly.