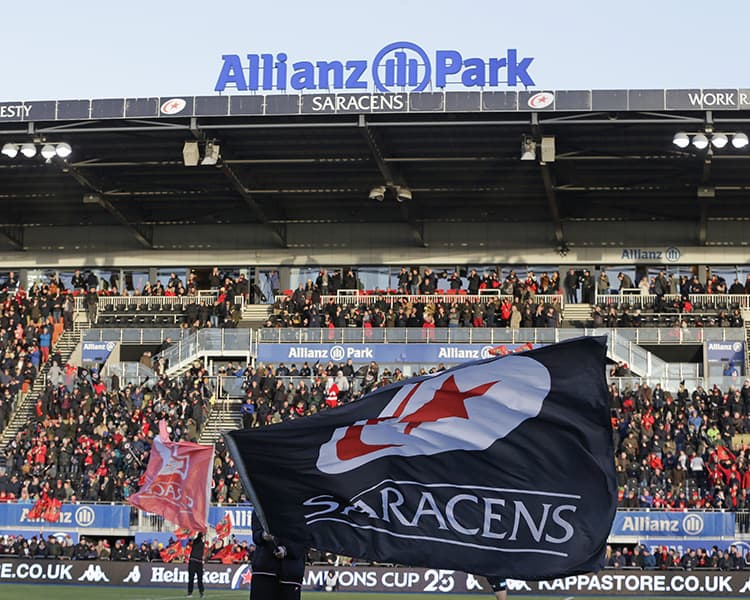 Saracens Storm’s next two home matches in the Premiership Rugby Shield have been brought forward a day.

Adam Powell’s side will now face London Irish A on Sunday 22nd March and welcome Bristol Bears A to NW4 on Sunday 12th April. Both fixtures will take place at Allianz Park with 13H00 kick-offs.

Away games against Exeter Braves and Harlequins A remain on Monday nights (6th April and 20th April respectively) with kick-off times to be determined.

The final Shield game of the season against Bath is to be confirmed.