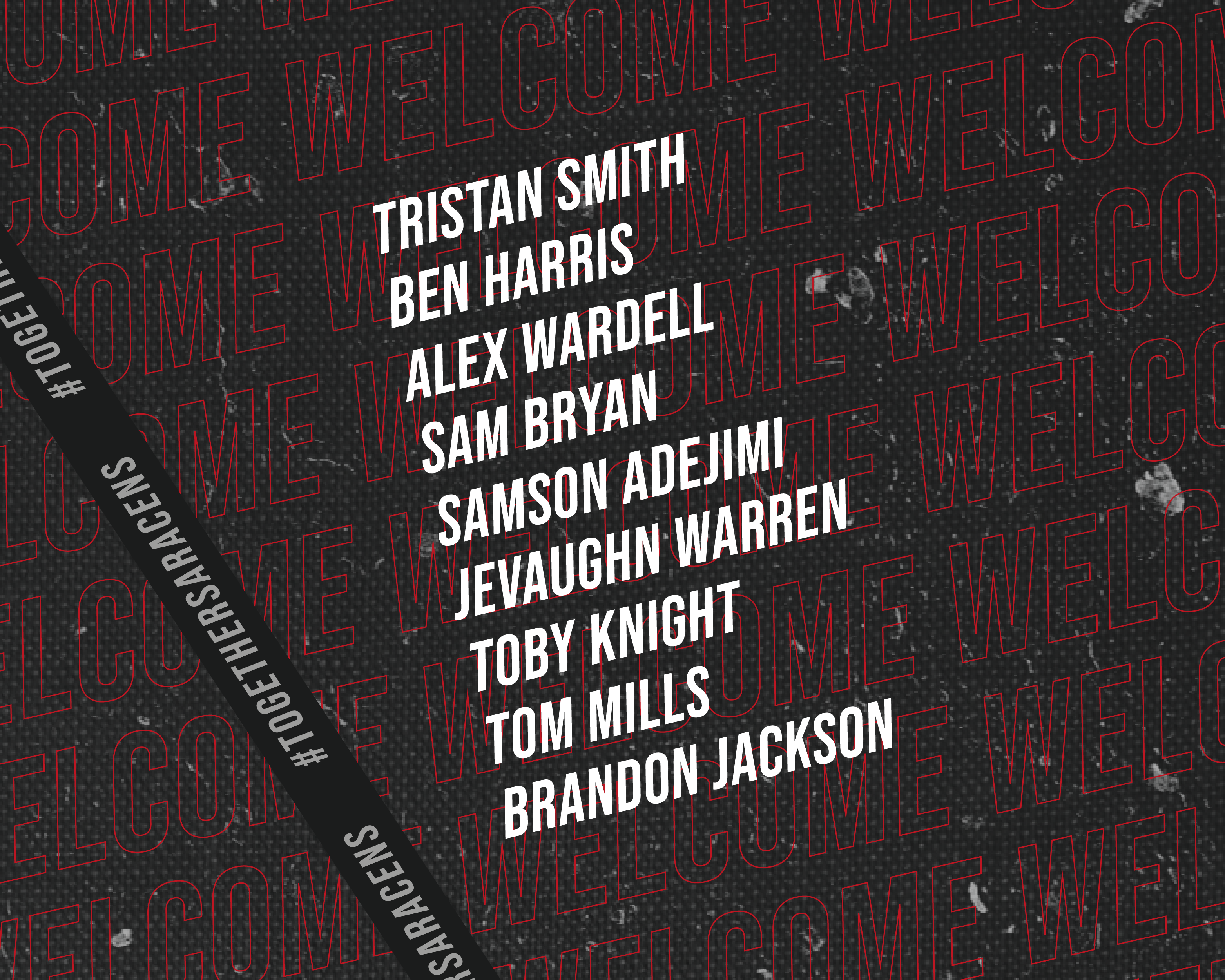 Eight players have graduated into the Saracens Senior Academy from the Under-18 Academy programme.

Two Felsted School students, prop Tristan Smith and scrum-half Sam Bryan, will be joining the Senior Academy on a full-time basis while a third in Alex Wardell will continue to develop his rugby at Sarries whilst exploring University options.

Toby Knight (Berkhamsted School) and Tom Mills (Langley Park) will also be with the Youngsters in Black full-time.

Samson Adejimi (Davenant Foundation) and Brandon Jackson (Sutton Valence School) will be part of the Senior Academy but will study at Brunel University, and Jevaughn Warren will continue his education at Oaklands College whilst training at the club.

“We have eight players that have graduated from the Under-18 Academy programme and full credit should go to James Tirrell and Kelly Brown for the work they have put into their development.

“Tristan, Alex and Sam all coming in after a good school season at Felsted and some strong performances in the academy U18 competition.

“Toby has performed consistently well throughout last season for both Berkhamsted and the U18 academy team. He comes into the senior academy in good physical condition and will add to an already competitive group of young back row players.

“Tom Mills impressed throughout the Academy League matches last season and demonstrated a lot of the attributes that are so important in the Saracens environment.

A further addition to the Senior Academy sees Ben Harris welcomed into the group.

The speedy winger, who was previously in the London Irish Academy, has been involved with England Sevens for the past two seasons, debuting on the World Series circuit in 2019.

Hynard added: “Ben works hard and wants to improve. He is quick, physical and contests well for the ball in the air. He is an exciting prospect and I look forward to seeing him develop.”