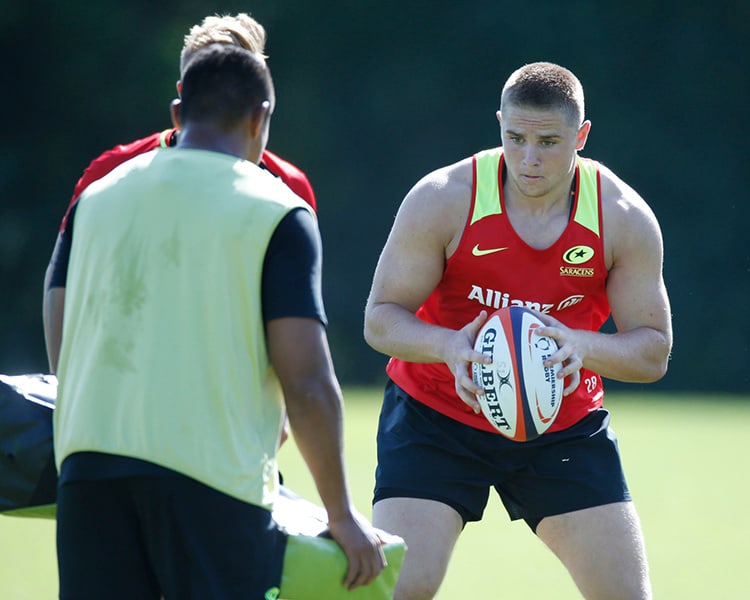 Up to nine players could make their Saracens debut for the Men in Black this weekend.

The Wolfpack take on Wasps in the Premiership Rugby Cup with the match day squad’s average age just 21-years-old.

Here’s a little more on each player:

Josh Ibuanokpe, 23
Prop
Ibuanokpe joined from Harlequins in the summer having made his Premiership and European debuts last season. A former England youth international, the 23-year-old is an intelligent man with a physics degree and is proud of his Nigerian heritage. Read more here.

Charlie Watson, 19
Centre
A scorer of two tries in last season’s Premiership Rugby Shield final, Watson was also on loan at Old Albanian last term. He will spend the 2019/20 campaign at Cambridge University where he will be studying Natural Sciences. Watson was part of Saracens’ 7s-winning side last weekend.

Sam Crean, 19
Prop
Crean spent the majority of last season at Bishop’s Stortford which enabled him to experience men’s rugby for the first time and learn to play a new position. He earned his selection in the Storm squad for the Premiership Shield final at Kingston Park where he made an appearance off the bench.

Sam Wainwright, 21
Prop
A strong ball carrier, Wainwright began his rugby journey at Rhyl Rugby Club before moving to Principality Premiership side RGC. He earned international recognition at Under-20 level with Wales ahead of a move to Sarries this summer.

Callum Hunter-Hill, 22
Lock
Hunter-Hill arrived on an Academy loan recently from Edinburgh. He has featured for both the capital club and Glasgow Warriors in the Pro14 and captained Scotland at Under-20 level.

Tobias Munday, 19
Back Row
Having spent last season on loan at Old Albanian in National League 2 South, Munday will be dual-registered at Loughborough University in 2019/20 where he will begin his higher education studies. The 19-year-old was part of Saracens’ 7s-winning side last weekend.

Alex Day, 26
Scrum-half
A new recruit at Allianz Park, Day won the U20 Junior World Championship with England in 2013. The nine joined Sarries from Cornish Pirates in the summer after being at ever-present at Mennaye Field in 2018/19. Day was part of Saracens’ 7s-winning side last weekend. 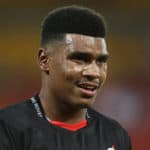 Damian Willemse, 21
Fly-half
Capped five times from the Springboks, Willemse will spend three months at Allianz Park to cover injuries and World Cup absentees. The fly-half, who can play centre and full-back, made his debut for Super Rugby franchise the Stormers aged 18 and has since featured 30 times, accumulating 143 points. 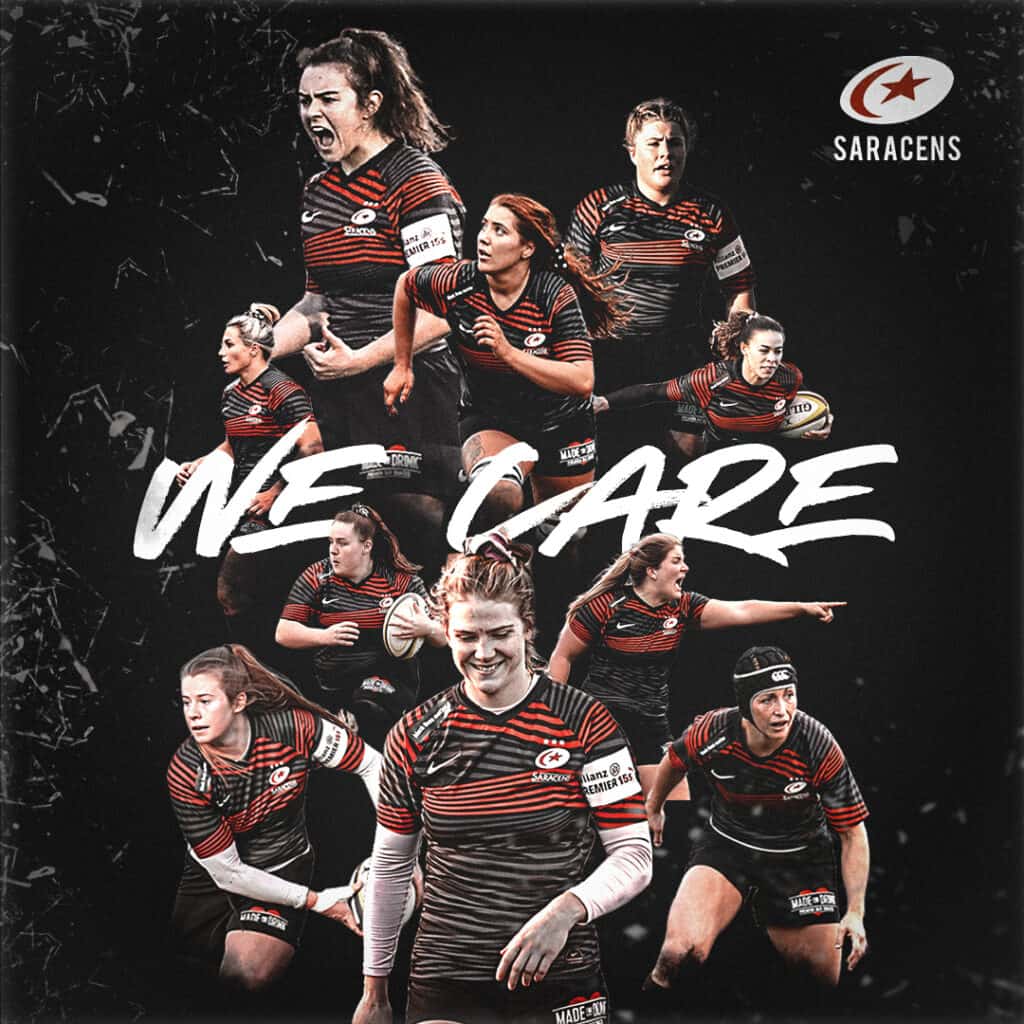