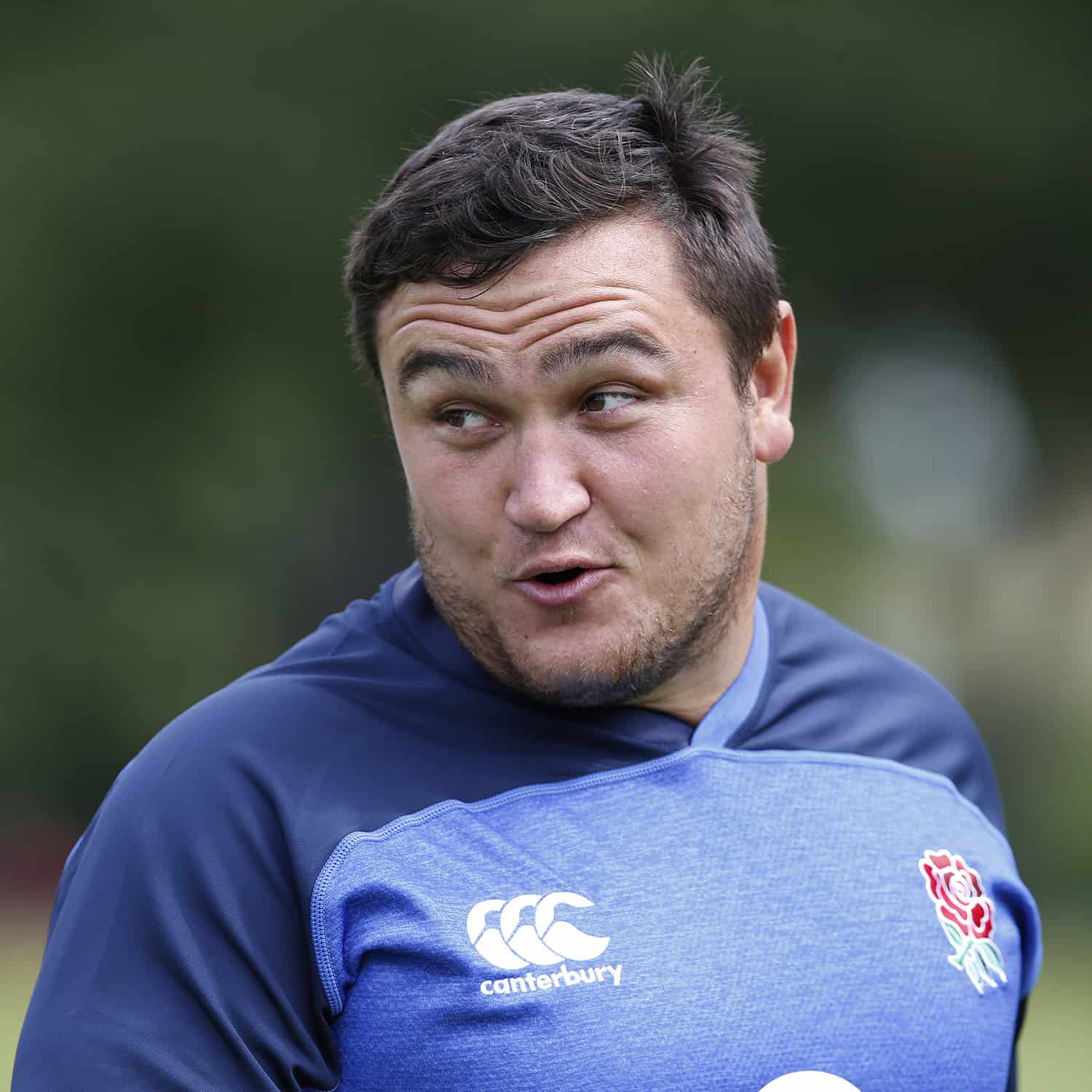 The squad will spend 12 days in Italy for a heat camp to help acclimatise players to conditions expected during the tournament in Japan.

Head coach Eddie Jones said: “Treviso is a hard yards camp with conditions similar to Tokyo. Team training will be about being adaptable and off the field enjoying each other’s company.”

On squad selection Jones added: “Selection is absolutely challenging, we have left some good players doing work at their clubs and they must be ready if called up.”

England will play Wales (11th August) and Ireland (24th August) at Twickenham Stadium and Italy (6th September) in Newcastle as part of the Quilter Internationals as well as an away fixture against Wales (17th August) in Cardiff.