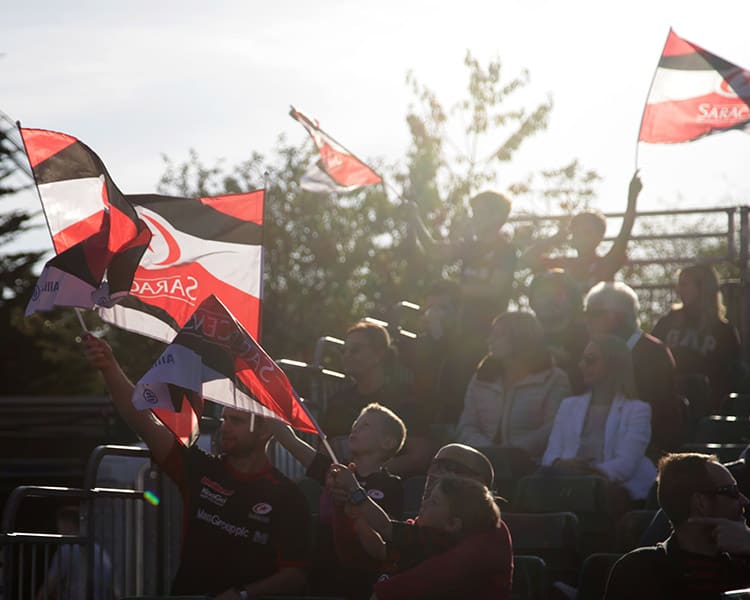 Last season Saracens launched the a new Supporters’ Forum programme, designed to create an opportunity for Saracens supporters to engage directly with senior management representatives of the Club on a regular basis.

The Forum also provides an important opportunity for fans and the Club to work together to continue to grow the supporter experience.

In October 2018 15 representatives were elected by Saracens fans to represent the supporter group and after a successful first season of the Forum a number of the positions are now open for re-election.

The positions now open for nominations are:

All of the above posts are one year terms.

*U25s Representative must be over 18.

The first meeting for newly elected representatives will be held in December 2019, with quarterly meetings following this. Meetings will be held on a mixture of evenings and match days at Allianz for a maximum of two hours.

Representatives to the Forum are elected by their fellow supporters. To stand for election as a representative on the Forum please let us know which position you would like to represent by clicking here.

The deadline for applications is Thursday 21st November at 17H00 after which time a shortlist of candidates will be made available to supporters for voting. We encourage applications from all supporters, including season ticket holders, match by match supporters and others.

Submit a nomination
Find out more about the Supporters Forum