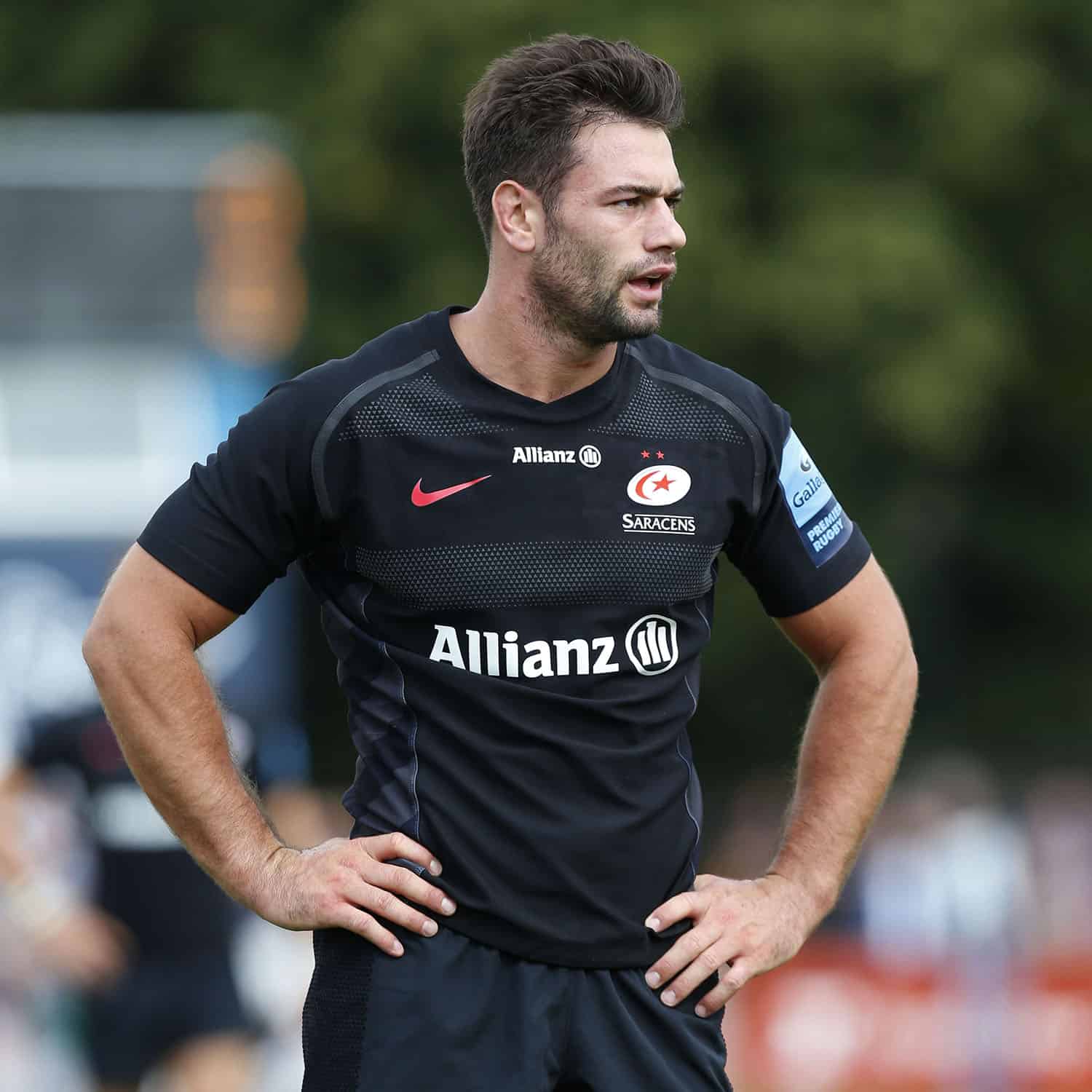 Saracens can confirm Henry Taylor will join Northampton Saints in the summer.

Whilst pursuing a degree in Fine Art at Loughborough University, Taylor caught the eye of Saracens due to his performances in National One and made his debut for the Men in Black in the 2016/17 campaign following a successful spell at Bedford Blues.

He went on to make his Premiership debut against Saints in 2017 and has since co-founded 99 Sap Designs with fellow scrum-half Ben Spencer as part of the club’s Personal Development Programme.

Everyone would like to wish Henry all the best in his future endeavours.

“I would like to thank everyone at Saracens for everything that they have done for me and my family over the last four years,” he said.

“The coaching staff and players have helped me develop beyond my expectations. It will be a sad day to leave the club, players, coaches and friends involved but it is time for me to challenge myself in a new environment.

“After some tough injuries over the last few seasons I feel like I am ready to really push myself to another level.”

Director of Rugby Mark McCall added: “Henry has been a great person to have around during his four years at the club. We wish him all the best for the future.”