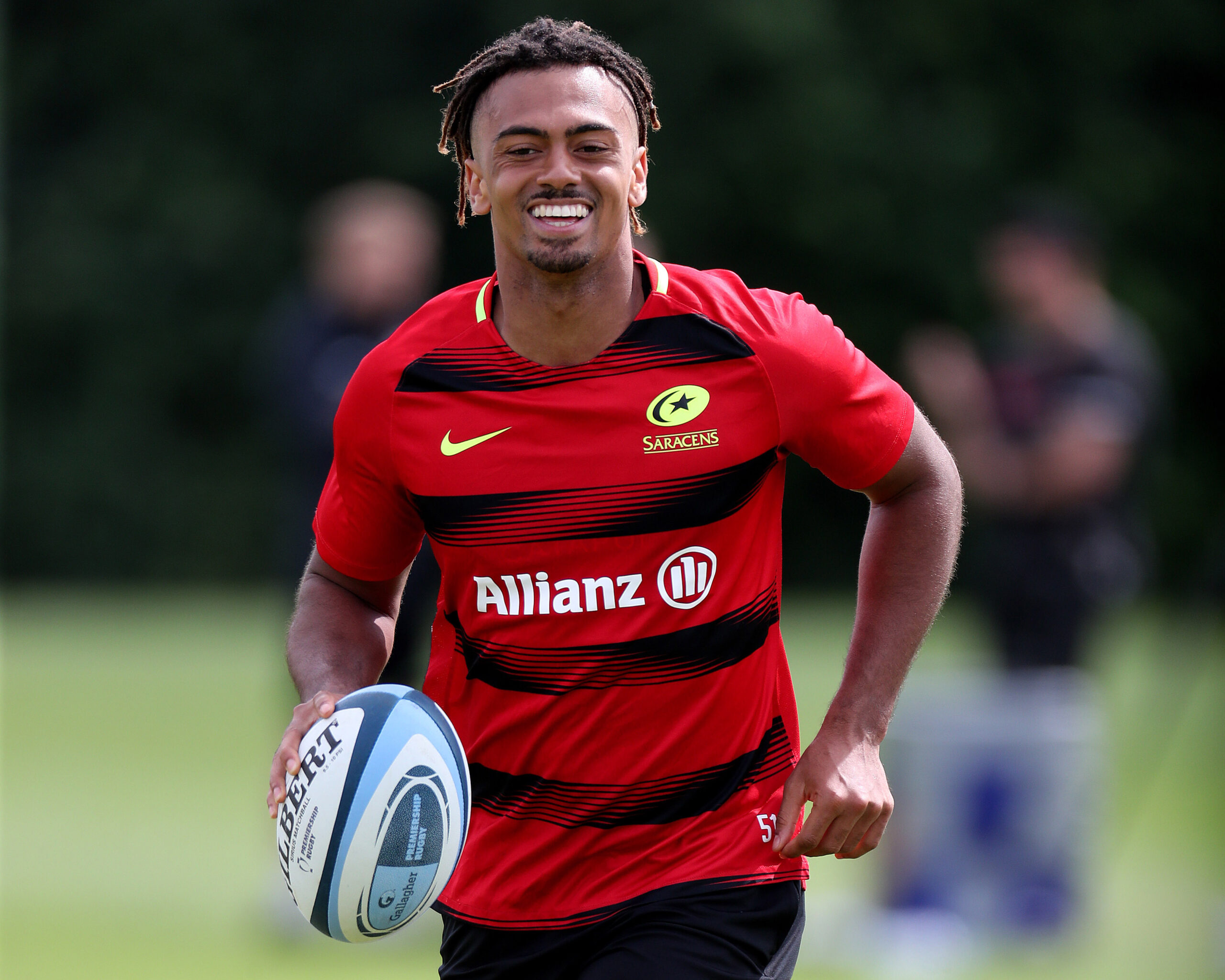 The 21-year-old has committed his future to the Men in Black until 2022 and has made 10 senior appearances since debuting in the 2018/19 Premiership Rugby Cup.

Experienced players Alex Goode and Sean Maitland are among those who have offered their advice to Obatoyinbo while the former London Scottish loanee also credits the coaches for the huge amount of time and effort they have put into his game.

“I came out of school just kind of relying on talent and rugby is a lot more than that.”

“I know this is the best place for me to develop as a player with the coaches we have and the senior players that we have so I’m really excited,” he said.

“I feel like I’ve developed a lot as a player; I came out of school just kind of relying on talent and rugby is a lot more than that.

“They’ve been really helpful to get me to where I am now.”

Obatoyinbo has shared his journey with several same-aged teammates who have also graduated into the senior squad recently.

The ex-England age-grade international says they all motivate each other in their development and is excited to experience more opportunities with them going forward.

‘I’ve grown up with the likes of Sean (Reffell), Andy (Christie), Manu (Vunipola) and it’s been so far an amazing journey with them. We push each other and it’s been great to come through with them; we’re all at similar stages right now.

“I’m hoping to get a bit of game time towards the end of this Prem season with them and then looking forward to next season which I can guess you can only see as an opportunity to get more game time and work on your game so we’re ready for when we go back into the Prem.” 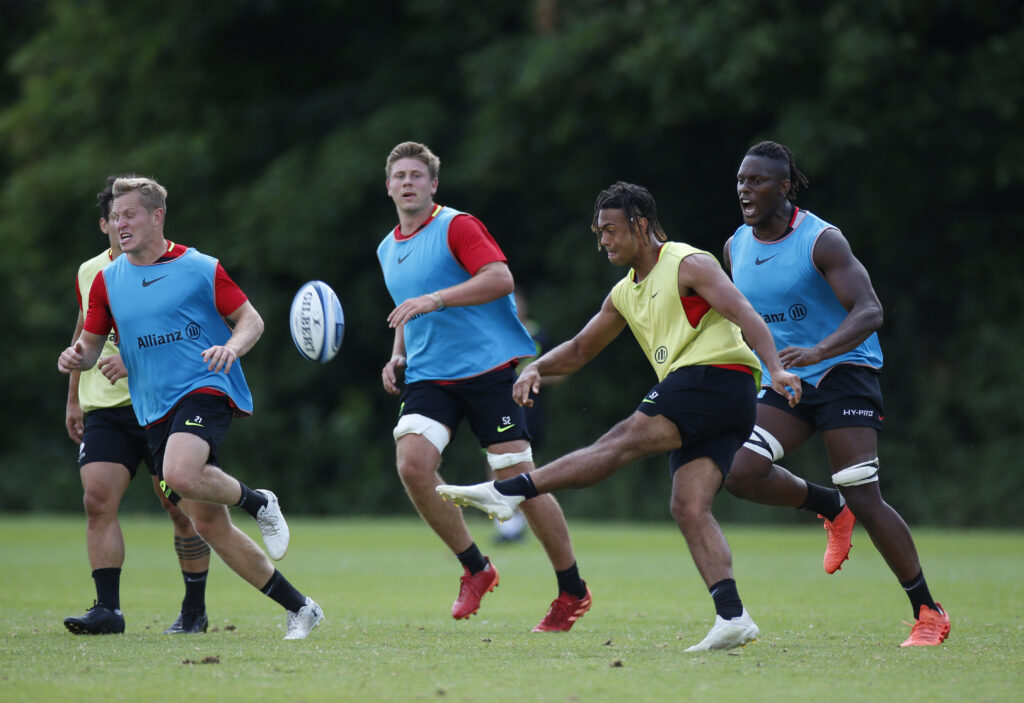