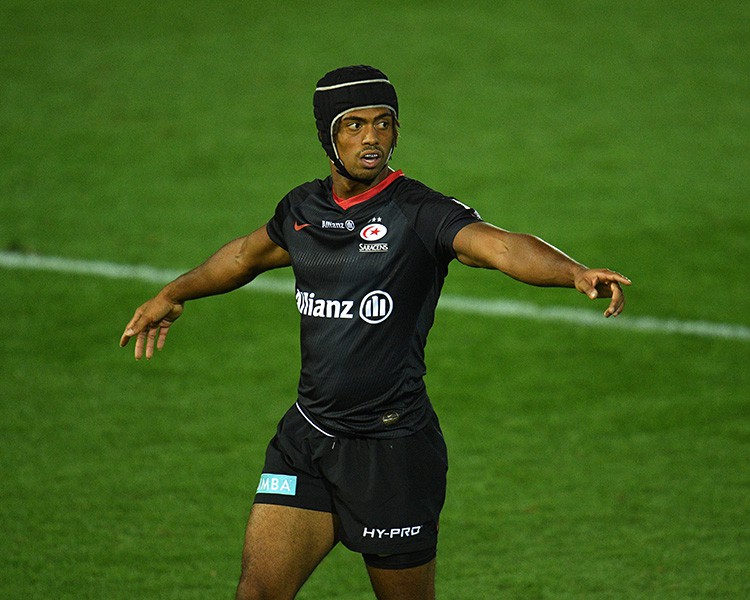 Elliott Obatoyinbo was one of the players of the weekend at the Premiership 7s as Saracens retain their crown with a 35-19 win over Wasps in the final.

One of many Saracens Academy talents on show, the young speedster’s previous experience of Sevens came at Harrow School where he was unbeaten in five competitions.

In his first Premiership 7s tournament at Sarries, he didn’t look out of place, excelling with his tricky footwork, great awareness and electric speed helping him cross the whitewash twice as the Men in Black won all five matches at Franklin’s Gardens.

“It suits me a bit as there is quite a bit of space; it’s nice to get two tries and contribute to the win.”

He added: “It was amazing. We didn’t over do the preparation, we stuck to what we know and it came off in the end.

“The togetherness of the whole team is just amazing. We didn’t have much preparation so to come out against a really good Wasps team and win just shows how strong the squad is and the togetherness.”

Obatoyinbo and Saracens’ attention now turns to the XVs format with Premiership Rugby Cup action beginning on the road at Wasps.

After a long summer of preparing for the new season, the 20-year-old is raring to go.

“I had a good pre-season so I’m looking forward to it to see how far I’ve come and playing after a long pre-season.”

Saracens Men’s first home game of the campaign is against Sale Sharks on Saturday 28th September. Book your tickets HERE! 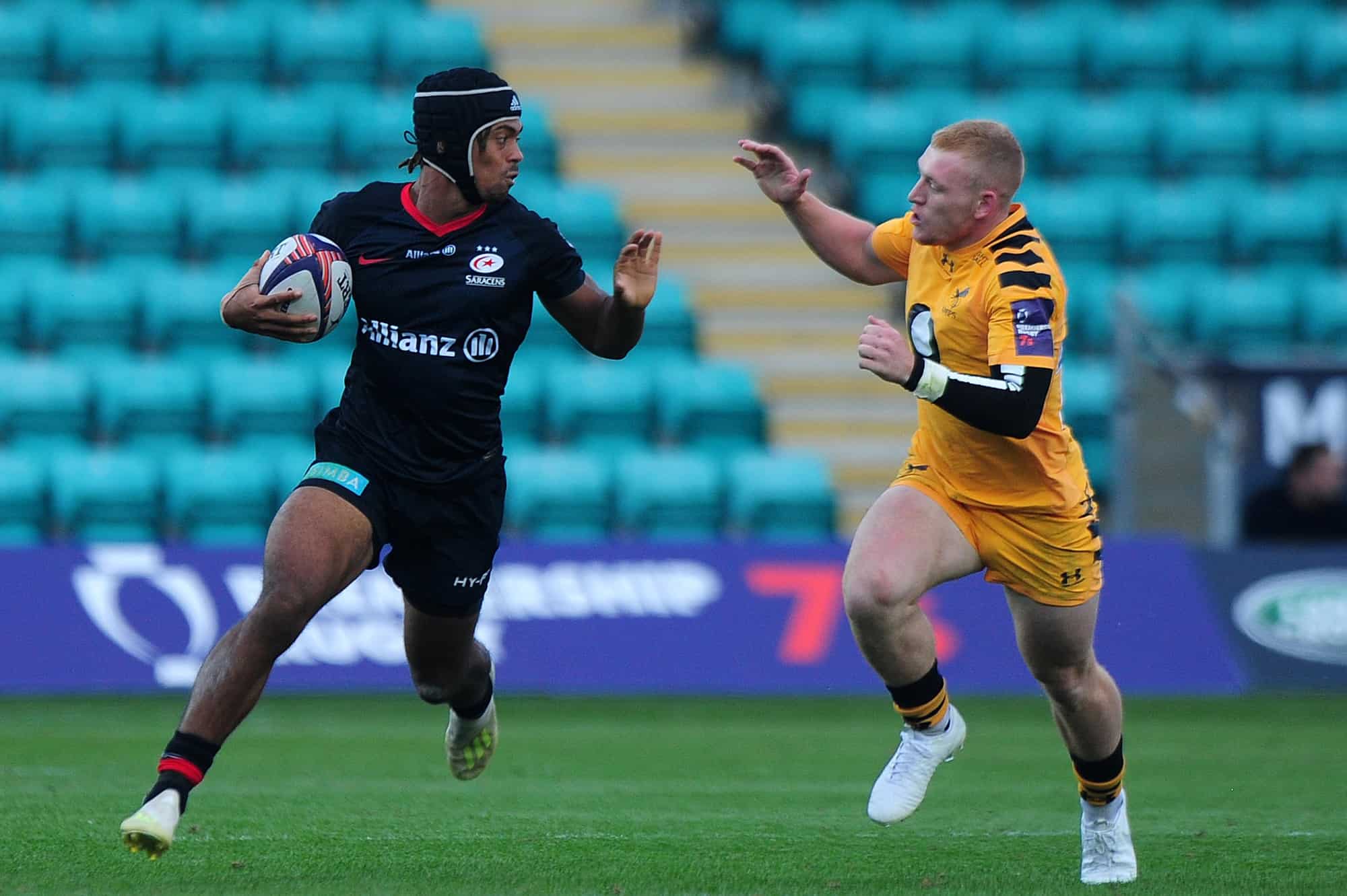