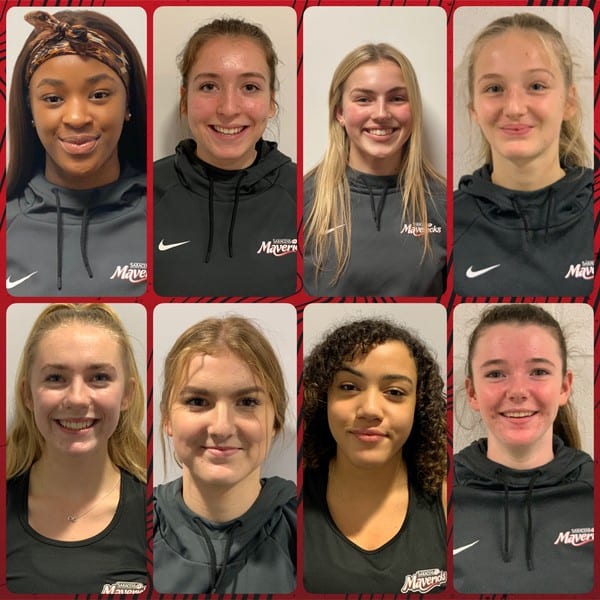 We are absolutely proud of these amazing eight Saracens Mavericks Pathway athletes who have been invited to attend England Netball Roses Academy selection on 19th & 20th December.

All eight have been through our Pathway Programme from an early age and so its a testament to our fabulous coaches to see them have an opportunity now at a National Level.

Those selected to trial are:

Sachel Grant who is Head of the Performance Pathway said : “The Pathway is in its fourth year and its fantastic to see the players progress through our Pathway from Under 15s through to Under 21s which is a great testament to our Pathway and to all the hard work that the players, coaches and staff have put in.”

“We would like to thank all the clubs, coaches, schools and teachers which is where our players play most of their netball and for all their continued support of their athletes and of our Pathway.”

“The journey that these players are on is not just for one season and we look forward to seeing these players develop from Under 17s all the way through to the Under 21s. We continue to offer a Pathway Programme that develops the players on and off the court and can knock on the England Netball Roses Academy door.”