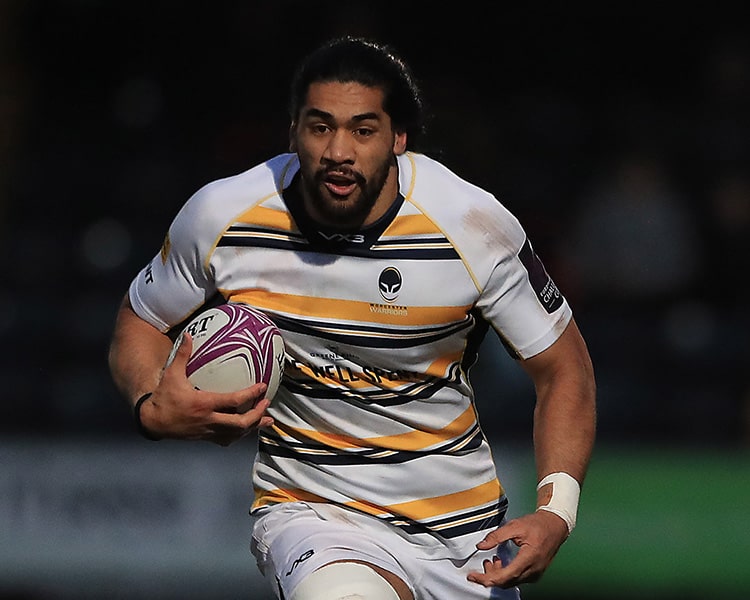 Over £6,700 raised for Michael Fatialofa fund

The final figure is made up from Saracens Men’s tries scored against Sale Sharks and bucket collections made on the day of the match.

Rhys Carre, Rotimi Segun, Nick Isiekwe and Richard Barrington all dotted down for the Men in Black in the victory over Sale meaning £4,000 was totalled before the addition of £2,710.57 kindly donated by supporters of Saracens and the Sharks.

“We’re delighted to be able to donate a healthy sum to Michael Fatialofa and his family,” Saracens Chief Community Officer Gordon Banks said.

“A big thank you must go to Mark McCall, his staff and players for their professional performance and of course supporters of both Saracens and Sale Sharks for donating to such a worthy cause.”

With the ongoing uncertainty over Fatialofa’s prognosis, length of rehabilitation and future career/work prospects, donations to the 27-year-old’s fund will help cover immediate necessities as well as future finances, costs and unforeseen expenses of Michael and his family.

For fans who would like to donate directly, they can do so via the following link: https://www.justgiving.com/campaign/michaelfatialofa

For Saracens Men’s remaining home matches at Allianz Park, £1,000 for each try scored will be split between Duchenne UK, the Saracens Sport Foundation and the Saracens High School.