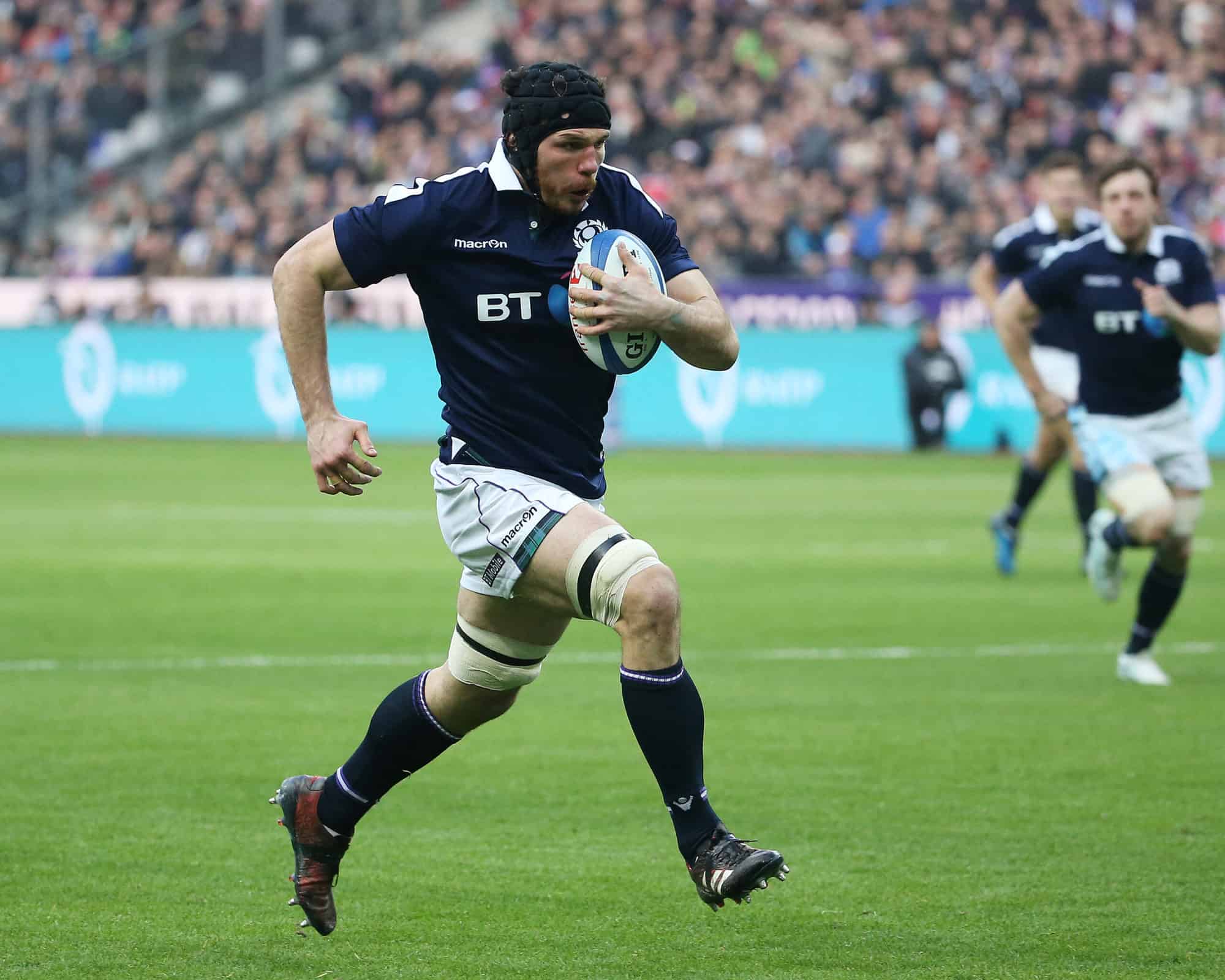 Tim Swinson is realising a childhood dream by signing for Saracens.

The former Scotland international grew up in close proximity to the club’s old homes in Bramley Road and Vicarage Road, watching the Men in Black play at the latter.

“Saracens is my childhood club,” he said. “I played my first game of rugby as a curtain raiser for them in a bout 1995 so a long time ago!

“I remember going to Vicarage Road and watching them there. I also remember playing them at Vicarage Road which wasn’t great fun, we lost quite a lot! I used to play against them in juniors at Bramley Road and it was the local club where I grew up.”

Swinson moved away from the area when he went to study at Newcastle University where he met Sarries forwards coach Ian Peel who was coaching in Newcastle Falcons’ Academy.

Peel left soon after Swinson joined the Falcons but made a big impression on the lock, a key reason on him heading south.

“The thing that drew me to Saracens was the coaches, particularly forwards coach Ian Peel,” Swinson said. “He was my Academy coach when I was at Newcastle; I always wanted to play for a team he coached and that opportunity has come now.

“This opportunity came up and it really ticked a lot of boxes in terms of playing for my childhood club, playing for coaches I’ve always had respect for.”

“He left quite soon after I joined the Academy at Newcastle but he was quite a formative person in my rugby career. It will be interesting to see him again but in a very much different position; an older guy who may work collaboratively on certain things to when I was an 18-19-year-old guy who was a fairly new second row.”

The 33-year-old continued: “Speaking to the coaches before I signed, they’re clear it’s obviously a new start but rather than wholesale change, it’s tweaking and changing gradually what was there before to push forward for the next 10 years.

“There’s a lot of opportunity at the club, there’s a lot of really good, young guys who are here to learn and who are going to get a lot of experience in the league, especially the forwards. I think it will be a great learning experience for the young guys and I’m glad I get to be a part of that.”

Swinson had actually retired prior to putting pen to paper with Saracens.

He was set on focusing on another avenue but Sarries proved to be an opportunity too good to turn down.

“The thing that has changed for me over the past couple of years is I don’t need rugby. When I retired, I was really happy to retire and move on. I still love rugby; the experience and the excitement are the things I like but I wasn’t just going to play for a club where I didn’t get that.

“I decided that rather than hold on to things for too long, wearing away, going to play for a team in France or not doing something you enjoy for a real reason other than earn some money I thought it was right to retire.

“Then this opportunity came up and it really ticked a lot of boxes in terms of playing for my childhood club, playing for coaches I’ve always had respect for, playing for a club that has won a lot recently and experiencing that culture that everyone I know who’s involved in rugby talks about being a really big part of the Saracens ethos.