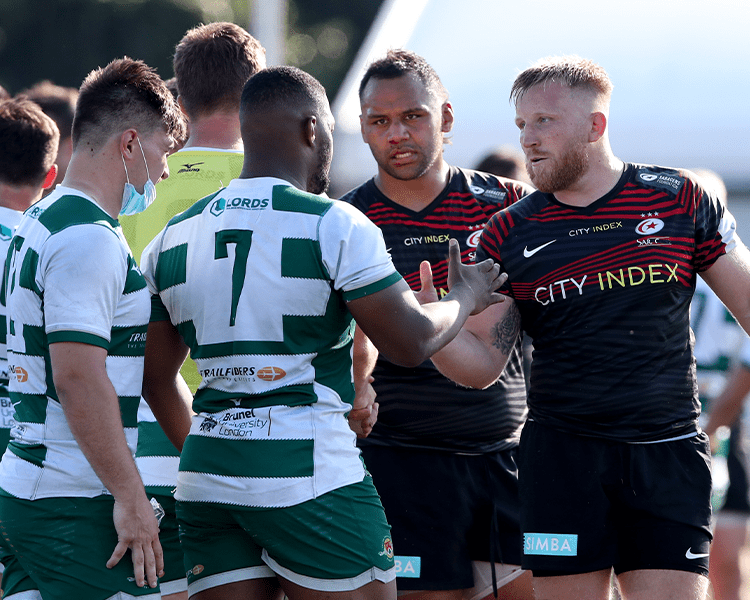 The second leg of the Greene King IPA Championship Play-Off Final against Ealing Trailfinders on Sunday will be broadcast live on BT Sport 2.

The Men in Black take a 60-point lead in to the match, and will be hoping to get their hands on the Championship trophy after the game to confirm their place back in the Gallagher Premiership.

For those who do not have a BT Sport subscription, there will be live match updates across the Saracens social media channels as well as reaction straight after the final whistle.