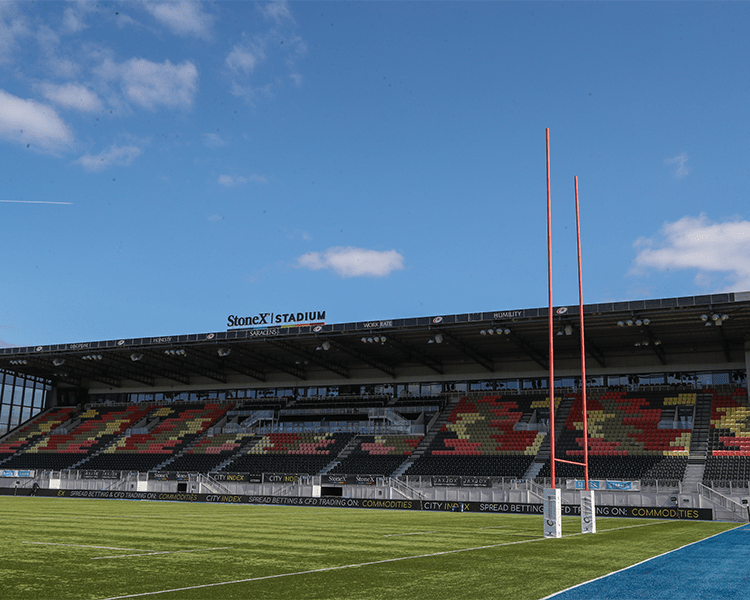 Premiership Rugby has welcomed the vote, at a meeting of the RFU Council, in favour of the expansion of the Gallagher Premiership to 14 clubs in season 2022-23, subject to meeting the required minimum standards.

The package of measures, which involves a temporary pause on relegation, will help to improve the financial stability and sustainability of professional rugby during the next three seasons following the unprecedented impact of COVID-19 on club finances.The plan follows a detailed consultation involving stakeholders across the game, including Premiership Rugby and our member clubs, Championship clubs, The RPA, RFU Board and RFU Council.

Commenting on the plans, Nigel Melville, Chairman of the Premiership Rugby Investor Board, said: “Premiership Rugby has worked in collaboration with the RFU and stakeholders across the game to develop the proposals approved today. We thank Council members for their support.”As well as giving support to a world-leading England team, the plan will create a stable platform for the professional game so that clubs can reset and rebuild after the unprecedented financial pressures of COVID. With an agreed structure and expansion plan in place for the next three seasons, we can now focus on creating a more sustainable future, developing our talented home-grown players and bringing an attractive, competitive league to fans.

Under the plans approved by the RFU Council, the next three seasons will be as follows:

The Premiership will consist of 13 teams. ·

There will be no relegation from the Premiership. ·

The winner of the Championship will be promoted, subject to meeting the required minimum standards.

The Premiership will consist of 14 teams.

There will be no relegation or promotion so that clubs can plan with greater certainty and the recently promoted clubs are supported in making the transition between leagues.

The Premiership will conclude in May 2023 to allow increased preparation time for the England men’s squad ahead of the 2023 Rugby World Cup.

The Premiership will consist of 14 teams.

There will be a play-off between the winner of the Championship (subject to that club meeting the required minimum standards) and the club finishing bottom of the Premiership, with the result to decide which club plays in the Premiership in the following season.