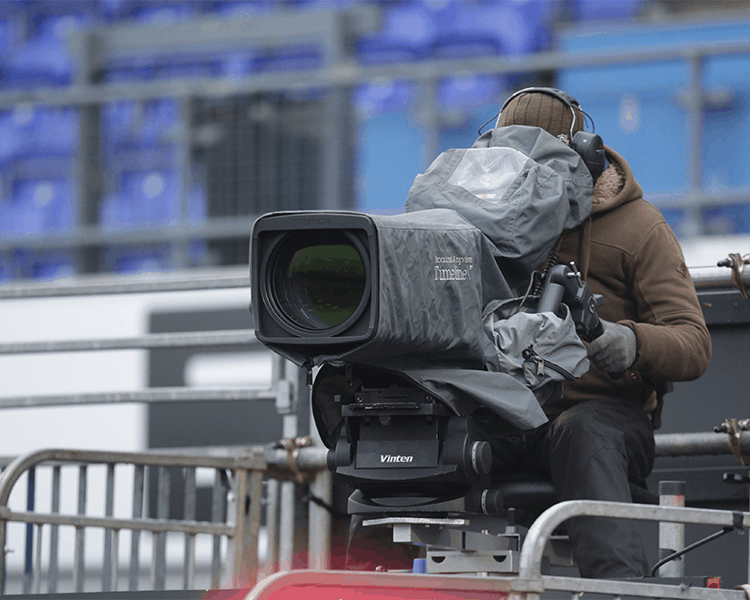 Rounds 8 to 10 of the Gallagher Premiership have now been confirmed, with two Saracens fixtures being moved for television coverage.

The home match against Sale Sharks will now be played on Sunday 28th November at StoneX Stadium with kick off at 15:00, as well as Exeter Chiefs away on Saturday 4th December with the same kick off time.

The broadcast picks mean that eight of Saracens’ first nine Premiership matches of the campaign will be shown live, with the only one not to be selected the home game against London Irish on Saturday 6th November.

The 21/22 campaign gets underway on Friday 17th September as the Men in Black head to Ashton Gate for the league opener to take on Bristol.

JOIN THE QUEUE TO BE AT THE FRONT WHEN MATCH TICKETS ARE RELEASED!