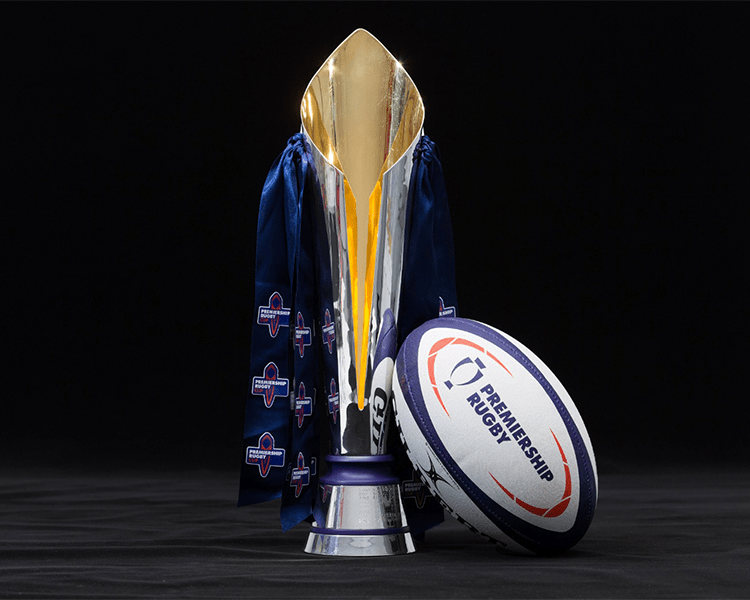 The draw for the 2021/22 Premiership Rugby Cup has been completed, with Saracens Men alongside Harlequins, London Irish and Northampton Saints in the group stages.

With al 13 teams involved there are two pools of four and one pool of five, meaning that all clubs will play four group games. However, for the groups with four teams they will play one cross pool game, with Saracens’ being against Wasps in March.

The Cup will begin for Sarries with a home derby against Harlequins on Saturday 13th November at StoneX in what is always a brilliant occasion. In Round Two the Men in Black will make their first trip to the Brentford Community Stadium to face London Irish on Friday 19th November.

Round Three sees Northampton Saints visit StoneX in March, followed by a midweek trip to face Wasps in the final round which could be crucial to secure qualification for the knockout stages.

The semi-finals will take place on the last weekend of April, with the final on the weekend of 18th May at a venue to be confirmed.

Exact fixture dates and broadcast pics for Rounds Three and Four will be confirmed in due course.