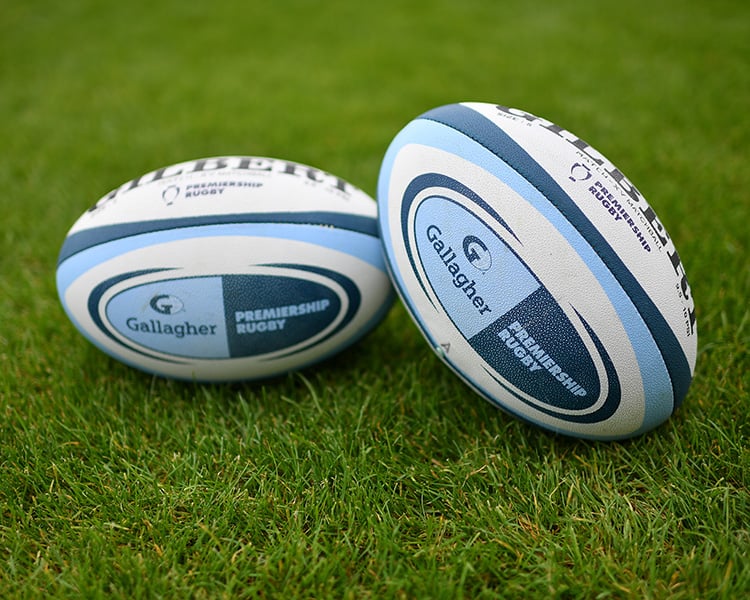 Darren Childs, CEO, Premiership Rugby said: “Following a series of constructive meetings with our clubs, investors, players’ representatives, commercial and broadcast partners, and the RFU, we have agreed on our approach to restart rugby, as soon as it is safe to do so.

“This is not an easy conversation. We are dealing with a catastrophic pandemic that is
unprecedented in our lifetimes, the effects of which are heartbreaking and devastating. We also must recognise that when the pandemic is finally at an end; there will still be the
economic challenge for many years to come. The markets and businesses that people rely upon are not immune to this virus.

“Many livelihoods are built on professional sport and Premiership Rugby is proud to be
home to many of the world’s greatest players. But the livelihoods are not just those
of talented players, there are many vital roles across the clubs: from academy teams to
medics, canteen staff to groundspeople. So, I’m proud of how our clubs, staff and players
have pulled together to make swift and dignified decisions to preserve the sustainability of
their independent businesses in order to sustain the challenges ahead.

“The people in these businesses should know that we are creatively working with
government and medical professionals to come back promptly, as soon as we know that it is safe to do so.

“Therefore, we all remain committed to finding a way to play, so long as we can do this
safely, and with the welfare of players, staff and fans at the heart of every decision.”

To this end, Premiership Rugby is:

The intention is to play all games and complete the season as soon as it can be done safely. In the meantime, Premiership Rugby continues to give its full support to the lockdown measures and encourage everyone to stay home, protect the NHS and save lives.

Premiership Rugby clubs have been busy supporting their communities in recent weeks.

To highlight some examples of how they have been making an impact:

Exeter Chiefs have given £100,000 to Exeter Community Wellbeing a new support service which has been launched in the city

Harlequins supporters are following workouts designed by the Club’s athletes and coaches on social media, and embracing the practice of mindfulness with the team’s in-house specialist

London Irish with partner Powerday are delivering more than 100,000 meals to NHS hospitals, with a minimum of 500 meals every day being prepared at the club’s training base

Northampton Saints medical staff have volunteered with the NHS

Saracens have launched Lockdown Letters which has seen players and staff write to people in Feltham Young Offenders, and HMP The Mount as part of their Get Onside campaign

Worcester Warriors players have been running deliveries for housebound fans. The Foundation team have been keeping in contact with those who would normally attend the weekly Tackling Dementia Sports Cafes at Sixways and in Kidderminster to provide social engagement.

The Premiership Rugby league-wide campaign, #MakeThatCall, devised by Wasps Rugby, has connected players and fans from across almost all clubs with those who are isolated by the crisis, or working on the frontline for our essential services including the NHS.

Childs said: “Especially as we go into the long Easter weekend, I would urge everyone to take part in the #MakeThatCall campaign; and to call someone to whom you can make a difference.”