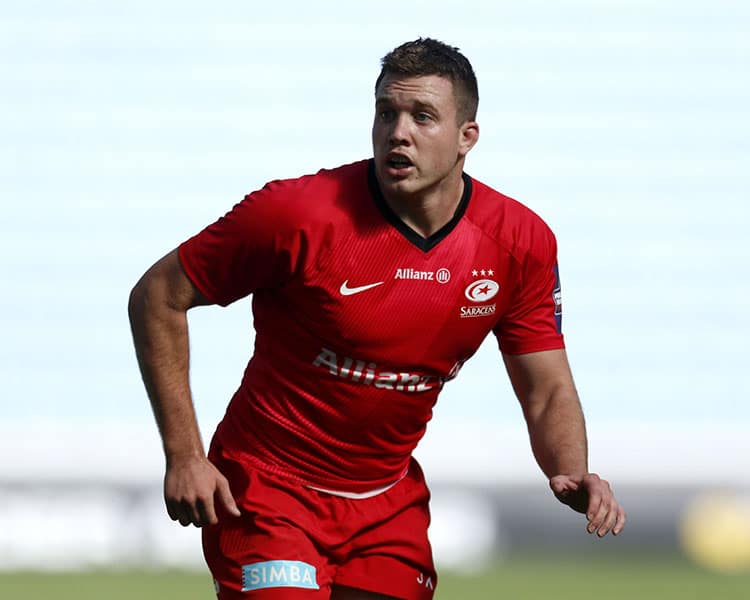 Using OPTA match statistics, a forward and back from each round, along with two players with outstanding overall competition statistics, will form a ten-man shortlist, which will be submitted to a fan vote.

Saracens flanker Reffell displayed tremendous work rate throughout the Men in Black’s match against Sale Sharks, making 26 tackles – four more than any player across Round 2.

The 20-year-old has been nominated alongside Ollie Lawrence of Worcester Warriors with Gloucester’s Aaron Hinkley and Harlequins wing Gabriel Ibitoye having already made their way on to the list following Round 1.