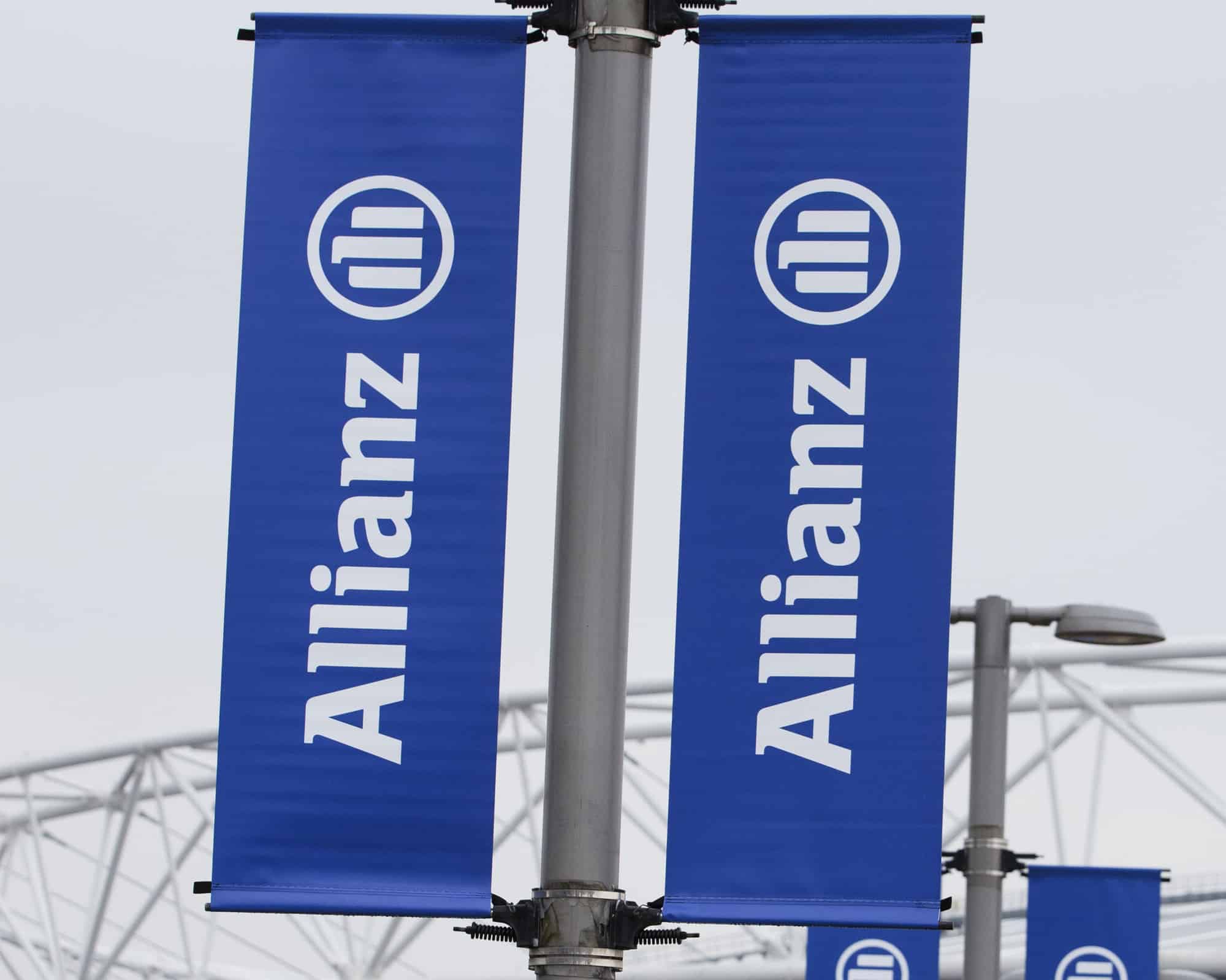 RFU and Allianz announce landmark partnership for the Premier 15s

The Rugby Football Union has today announced Allianz Insurance as the new Insurance Partner of England Rugby and the title partner for the Premier 15s, with the official name of the competition being ‘Allianz Premier 15s’.


Allianz is committed to supporting the top-flight women’s domestic rugby competition in England as well as the England Rugby teams and the community game in line with its commitment to promoting inclusion, diversity and excellence.

As the Official Insurance Partner of England Rugby, Allianz will continue its long involvement in the sport, whilst supporting the RFU in building a sustainable and diverse future for rugby.

The official name of the top flight of Women’s rugby in England will officially be called Allianz Premier 15s.

One of the largest general insurers in the UK, Allianz Insurance has a long history in rugby and is excited about turning its support and attention to the women and girls’ game which is a strategic priority for the RFU.  Together the two organisations will continue the strong growth trajectory of the sport through increased awareness activities and programmes like Inner Warrior.

Nicky Ponsford, Head of Women’s Performance at the RFU said: “This commitment from Allianz will have a significant and positive impact on the continued success of our women and girls’ teams.  Attracting a partner like Allianz is also a great honour and shows just how far the women’s game has developed.”

Simon McGinn, general manager, Commercial & Personal, Allianz Insurance, said:  “We are delighted to announce this exciting new agreement with England Rugby as the Official Insurance Partner, which will see us become partner to the men’s and women’s England rugby teams. Allianz has a longstanding history with this fantastic sport and we are looking forward to continuing our involvement through this new partnership.

“Our partnership with the RFU also provides us with an excellent new opportunity to support women’s sport, as we become the title partner of the Premier15s and Inner Warrior, the grassroots programme to encourage girls and women into sport.”