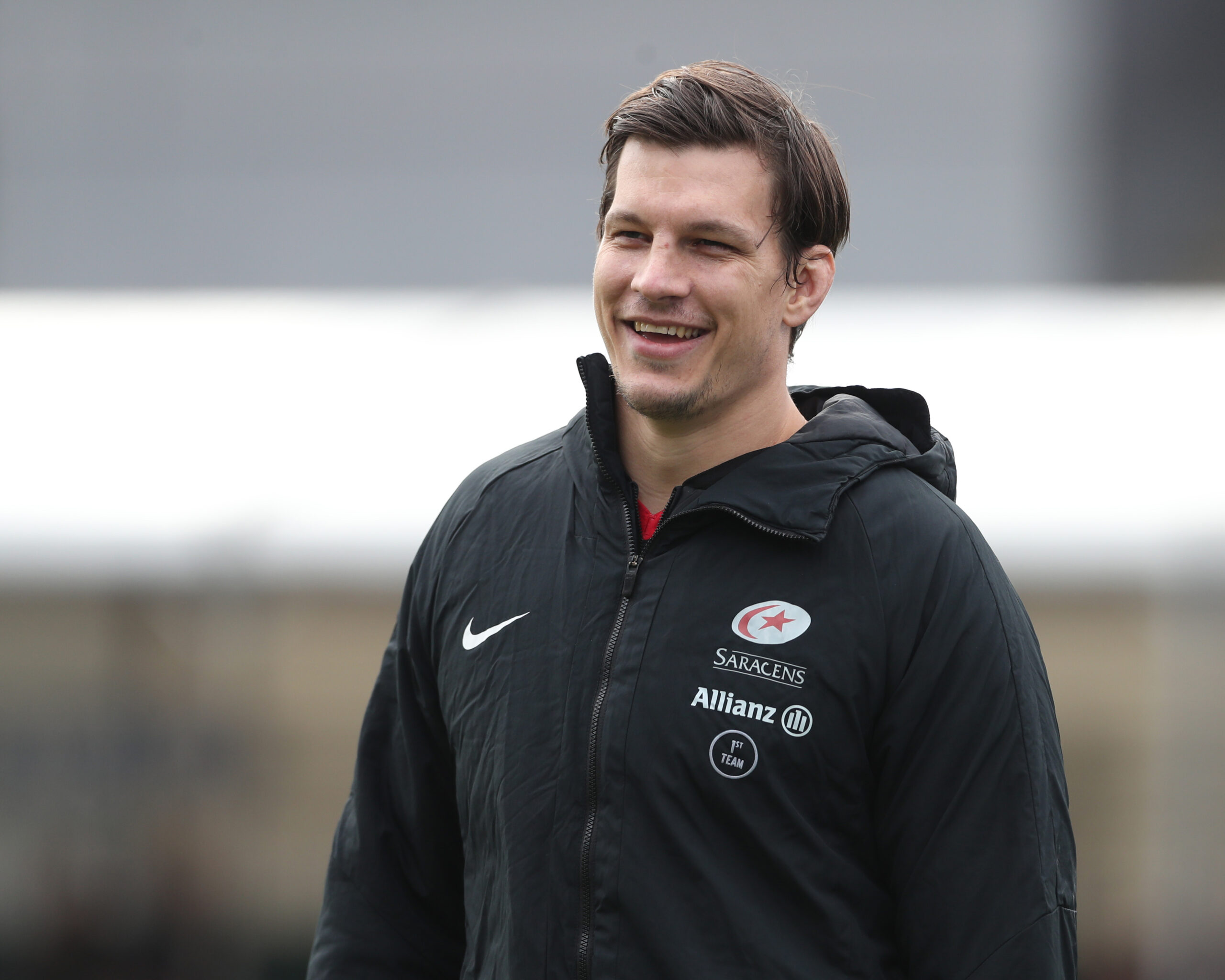 The South African has featured once for Saracens during the 2019/20 campaign – the Men in Black’s last outing against Leicester Tigers – due to a back injury.

He is now back in training and has his eyes set on putting a run of games together, with 100 Sarries caps just seven matches away.

“The injury is coming along well,” Rhodes said.

“I don’t particular like watching the boys play when I’m injured as I’m biting my fingernails and not really enjoying the fact you miss it!”

“One of the benefits of being in lockdown is I had a lot of time to rest it. I’ve actually come back into training feeling good from the back injury.

“It’s going well so far, hopefully it lasts as I’m getting on in years now! But hopefully the boys can look after me here and finish the next year.”

He added: “It’s always tough for any player sitting on the sidelines and watching; I’m one of the worst for it in terms of I don’t particular like watching the boys play when I’m injured as I’m biting my fingernails and not really enjoying the fact you miss it!

“It’s one of those things, it’s part of the game. Unfortunately, I’ve probably had quite bit of time on the sidelines due to injury and hopefully I can end this season without too much time there. This season has been a long one; I’ve only been able to play one game so far and hopefully we can end that and get a couple more under my belt.

“For me personally it could very well be my last season (in the Championship). I want to put emphasis on actually enjoying my rugby.”

As well as the enjoyment factor, Rhodes wants to be part of the Saracens group that will tackle the club’s next challenge head on.

“After all that has gone on, you can see, firstly by all the players that are staying… no one has jumped ship from the tough things we’ve faced.

“Secondly the way we’re looking forward to proving a lot of our critics wrong going forward by finishing the rest of this Premiership and going into the Championship and holding ourselves to the same standard that we did 10 years before I even arrived here and get this club back up to where it should be.

“Obviously, we’re going to play at some different places that I’ve certainly never been to and I think if we can focus on enjoying what we’re doing, then results and things should follow. We have a team to put those types of things into perspective and really value the enjoyment that we associate with the hard work that gets done at the club. 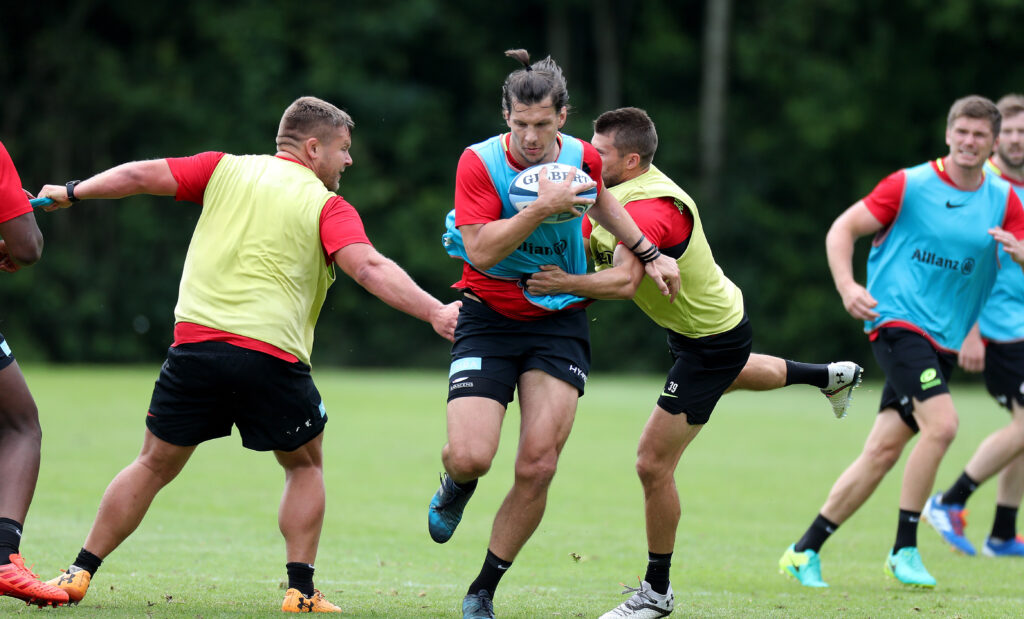