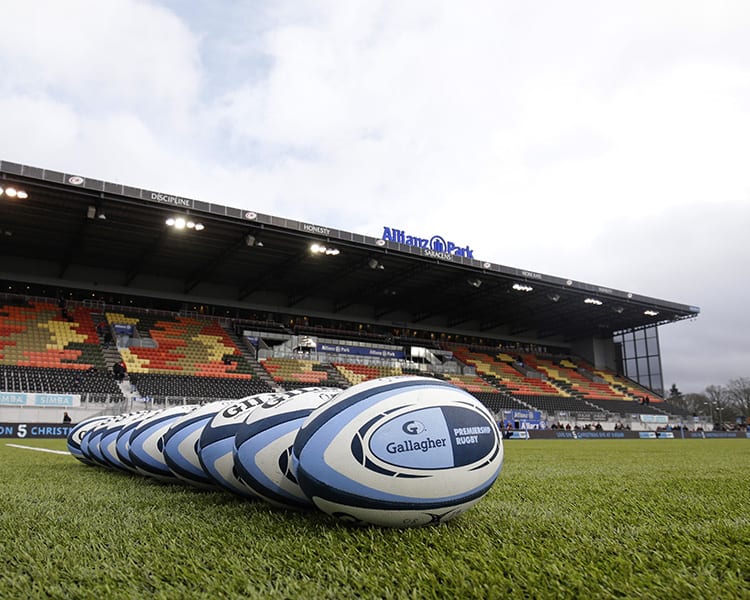 Round 19 and 20 Premiership fixtures confirmed

Saracens Men’s Gallagher Premiership Round 19 and 20 fixtures have been confirmed.

Mark McCall’s side will take on Sale Sharks at the AJ Bell Stadium on Friday 8th May with a kick-off time of 15H00.

The afternoon start on the Friday is due to the early May Bank Holiday moving to the 8th to mark the 75th anniversary of VE Day.

In a repeat of last year’s Premiership final, Sarries will welcome Exeter Chiefs to Allianz Park on Saturday 16th May (KO 16H30).

The early reward window for tickets remains open and will end at 17H00 this Friday.

Kick-off for Saracens’ final match of the season against Bath Rugby at Allianz Park is confirmed as a 15H00 kick-off.