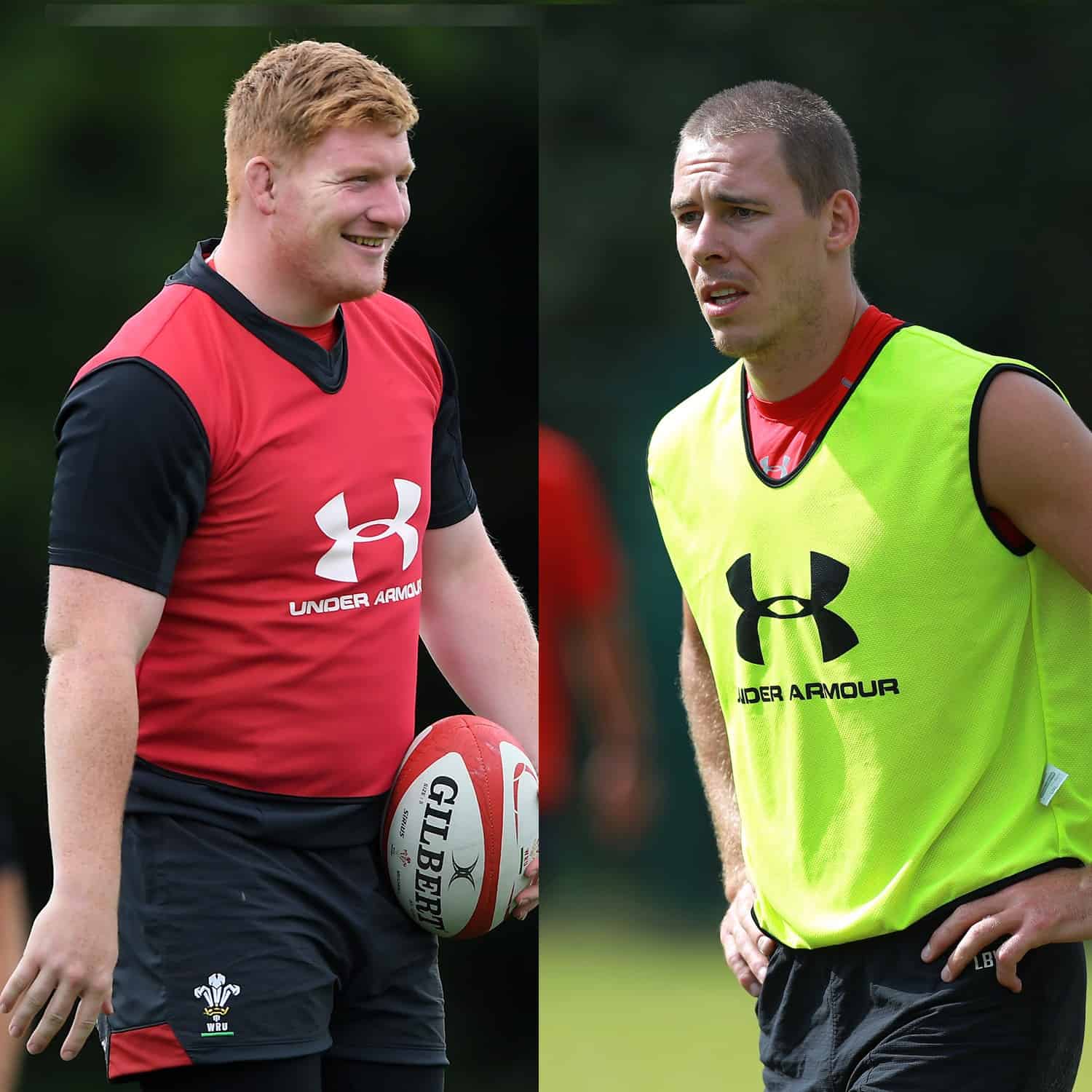 The duo have been named in Warren Gatland’s 31-man group for the tournament in Japan where they will face Australia, Georgia, Fiji and Uruguay in Group D.

Carré, who joined Saracens in the summer from Cardiff Blues, has risen through the Welsh youth ranks and is considered a ‘bolter’ selection.

After training hard with his country’s senior squad throughout the summer, the 21-year-old was rewarded with a first international cap against Ireland on Saturday and is of five props picked.

It will be both Carré and Williams’ first World Cup.

Double winner at club level and a 2019 Grand Slam winner with Wales, Williams will be heading to his first World Cup.

The 28-year-old missed out on the 2015 competition due to injury and is welcomed addition in the Wales side this time around.

“Selection is always the toughest part of the job and that is especially true come RWC time,” said Wales Head Coach Gatland.

“Reducing the squad down to 31 has been extremely hard especially when you look at the depth we have created and the amount of the work the training squad have put in, for some, 14 weeks of training.

“We are really happy with the final 31, we feel there is an excellent blend to the squad, in terms of talent, experience and age profile and we are all incredibly excited about heading to Japan and what lies ahead.

“These players have performed and delivered for Wales and deserve the opportunity to represent their nation at the game’s showpiece tournament.”