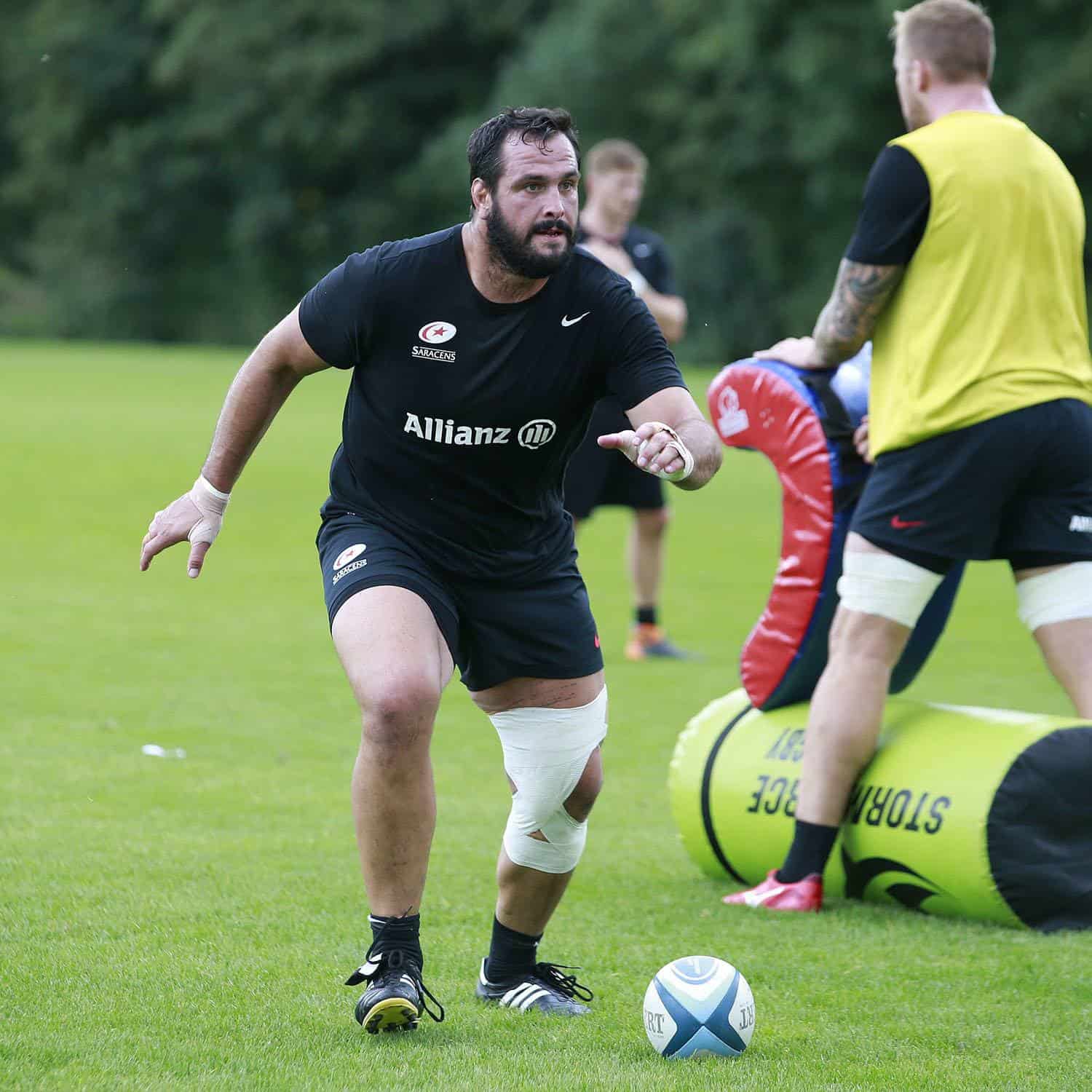 Juan Figallo has been selected in Argentina’s 31-man squad for the 2019 Rugby World Cup.

The Saracens prop, who featured in all of Los Pumas’ Rugby Championship matches, is one of three European players called up by head coach Mario Ledesma.

Figallo made his first international appearance in his hometown Salta in August 2019.

After representing his country at age-grade level, Figallo earned his first senior cap against France in 2010 whilst at Montpellier.

A year later the 31-year-old starred at Rugby World Cup in New Zealand and was named ‘Player of Pool B’ and the best tighthead at the tournament.

He helped Argentina to the semi-finals four years later, starting at loosehead in the Bronze Final loss to South Africa.

Figallo returned to the international fold in July of this year and has 30 caps to his name.

Everyone at Saracens would like to wish Chipi all the best in Japan!