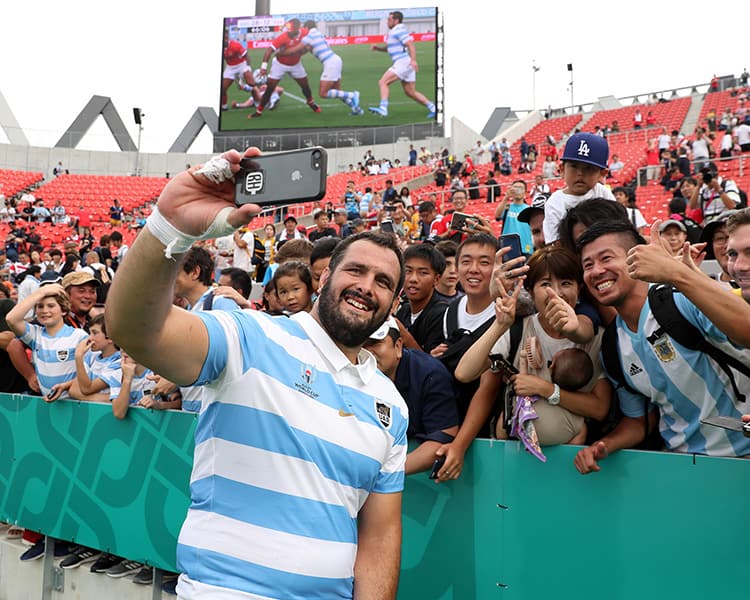 Juan Figallo will go up against seven of his Saracens teammates when Argentina take on England in the Rugby World Cup.

The 31-year-old starts against four Sarries in the pack while Owen Farrell and Elliot Daly are in the back.

Chips has began both of Los Pumas’ matches so far in Japan, suffering defeat against France and winning vs Tonga.

Mario Ledesma’s side need a victory over England to strengthen their chances of qualifying for the last eight.