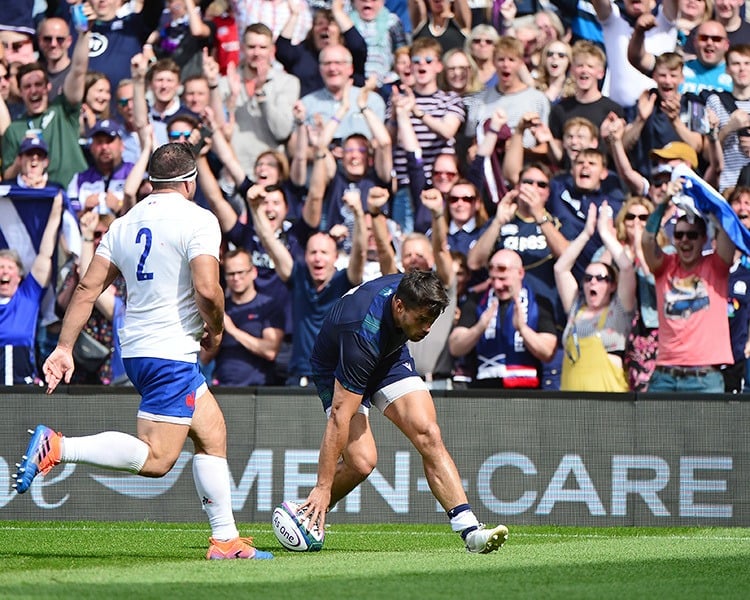 Sean Maitland has been named in Scotland’s starting XV to face Samoa on Monday.

After Samoa, Scotland still have Japan and Russia to play in Pool A.

Pool A was thrown wide open on Saturday by hosts Japan who defeated the Irish 19-12 meaning Scotland’s clash with Samoa is crucial if they are to qualify for the quarter-finals.

Gregor Townsend’s side have to win to keep themselves in the shake-up for the knockout spots – and the head coach has made five changes to his team after the bruising opening loss to Ireland.

One of those changes sees Duncan Taylor switch to the 23 jersey.