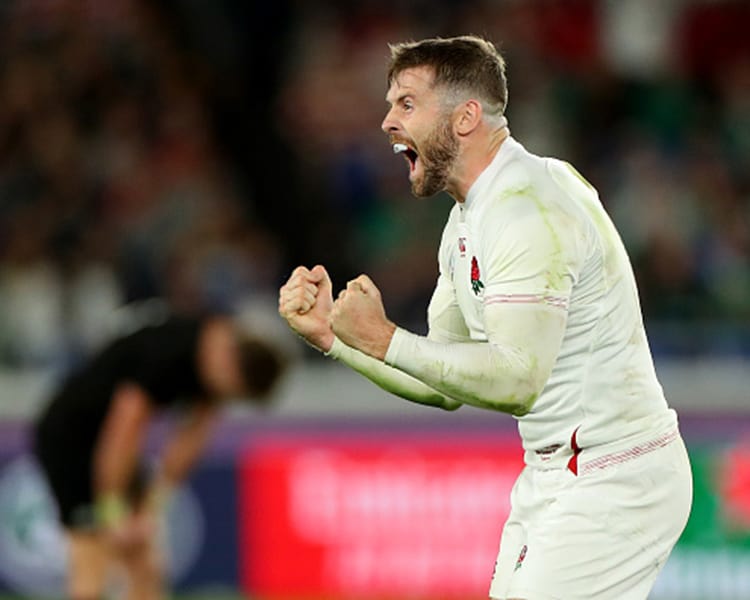 Saracens will make up just under 20 per cent of the 46 players set to grace the field for the 2019 Rugby World Cup final on Saturday.

Eight of Mark McCall’s side have been selected in England’s match day squad with one named on the South Africa bench.

Owen Farrell, who has been instrumental in leading his country to this stage of the tournament, will continue as captain at inside centre while the unflappable Elliot Daly starts his sixth World Cup game at full-back.

Six of England’s eight hail from the Saracens Academy – a massive achievement for the club.

Hooker Jamie George continues to prove his worth as an international star and Mako Vunipola remains at loosehead, displaying the outstanding standards everyone has grown to expect from him.

Maro Itoje has been World Class and showed it in abundance against New Zealand in the semi-final, winning man of the match, and behind him in the back row, Billy Vunipola has remained an ever-present and been back to his very best.

Among the replacements for England, line-out guru George Kruis has been excellent at the set-piece and in defence throughout the campaign and scrum-half Ben Spencer deservedly gets his shot on the biggest stage.

Springbok Vincent Koch, also on the bench, has proved a valuable asset to South Africa, with destructive scrummaging and strong carry.

Sarries will have at least one World Cup winner but everyone is proud of all the players’ efforts throughout a tough competition in Japan.