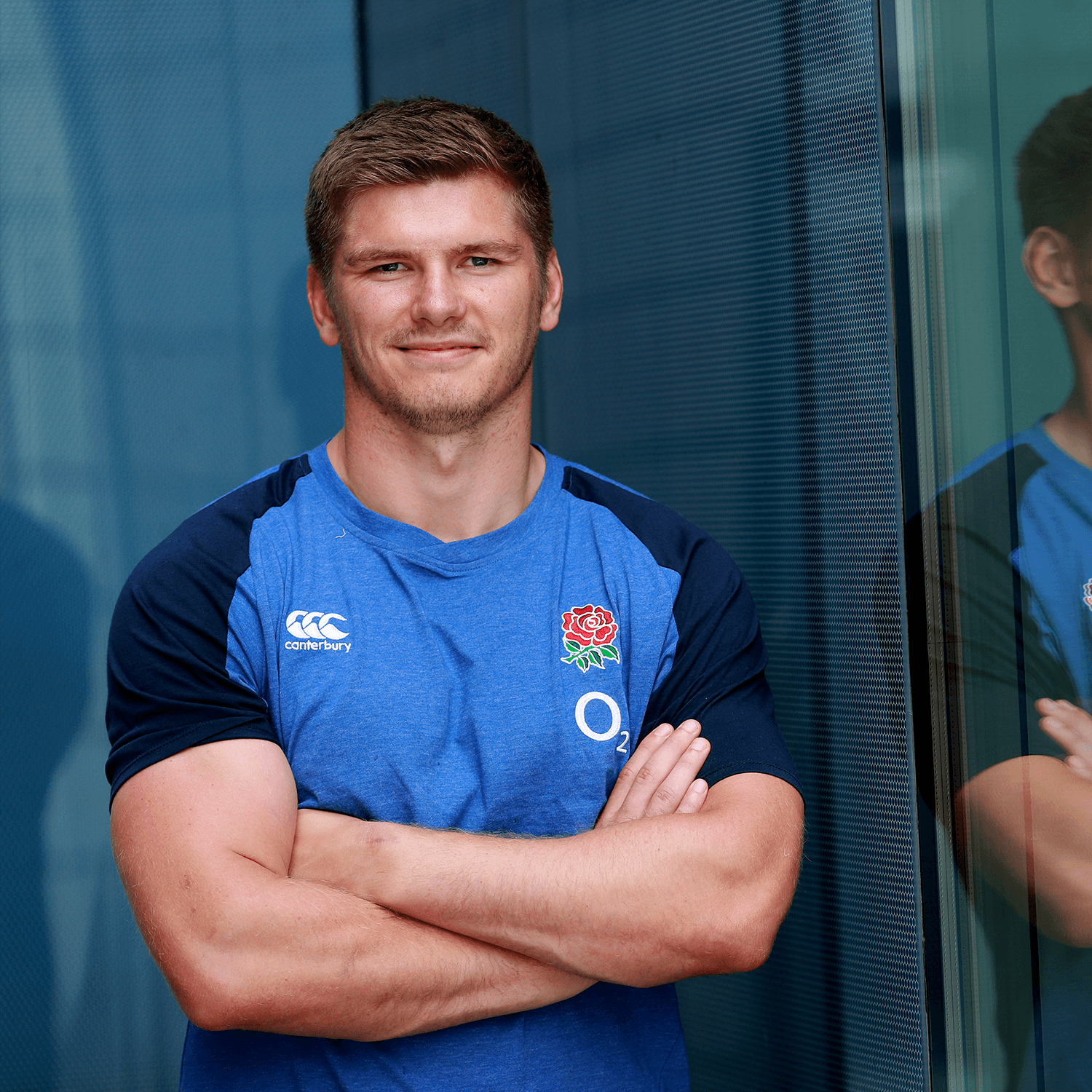 Eight Sarries have been selected in Eddie Jones’ 31-man party with Owen Farrell named as his country’s captain.

Six of the eight have come through the club’s Academy system while Billy Vunipola has been at the club for six years.

Saracens.com profiles the octet’s international careers as they prepare for Japan.

Daly’s first cap for England as a Saracen ended in victory with his monstrous drop goal rounding off an excellent display against Wales. The versatility back played at full-back at Twickenham on Sunday but has featured on the wing and at outside centre for his country. He made his international debut in the 2016 Six Nations and helped England to the Grand Slam and made his first start in November of the same year. A week later the British & Irish Lion crossed for his maiden England try against Fiji and has since added a further eight scores. A long-range specialist from the tee, Daly has kicked six penalties wearing the rose and has won over 75 per cent of his 31 appearances to date.

From Saracens Academy to England captain, Farrell will lead his country at the 2019 Rugby World Cup. The fly-half deputised for Dylan Hartley as skipper in 2017 and 2018 before being confirmed in the role on a full-time basis ahead of this year’s Six Nations. A natural leader who captained England at age-grade level, Farrell led the Under-20s to a Grand Slam in 2011 and was thrown into a senior England shirt a year later, first at inside centre. He famously scored 17 points in helping Stuart Lancaster’s side to a record-breaking victory over the All Blacks and his precision from the boot has seen him accumulate 735 points. Farrell played four matches at the 2015 Rugby World Cup and has 70 caps to his name.

George has had to wait patiently for his opportunity but has now established himself as England’s leading hooker due to his outstanding leadership, expert set-piece and ability around the park. The hooker was awarded his international debut against France ahead of the 2015 Rugby World Cup and appeared once for England at the tournament. Since then he has gone from strength to strength, earning 37 caps and winning three-quarters of his games. George has displayed his footballing skills in the white of England, kicking through for a try against Australia and has two scores to his name. He also helped Eddie Jones’ side to back-to-back Six Nations titles in 2016 and 2017.

A player capable of playing to international standard at lock and blindside flanker, Itoje has showcased his extraordinary talents on the world stage since his debut against Italy in 2016. Two years previous he had captained England Under-20s to success in New Zealand and he has been on incessant rise to one of the world’s best since. The 24-year-old has an aura of authority and his performances command the respect of his teammates. Itoje, who is set to appear in his first World Cup, scored his maiden international try on England’s tour of South Africa in 2018.

England’s lineout guru and a real hard-nosed operator who will never take a backwards step, Kruis was back to his best in an international shirt in the 2019 Six Nations, scoring once and charging down for another England try against Italy as well as being his usual industrious self. The lock’s debut for his country came the autumn prior to the 2015 Rugby World Cup, a tournament he appeared at twice. Under Eddie Jones he has become a key figure in the boiler, regularly featuring alongside Maro Itoje. Fully recovered from an ankle injury, Kruis returned to the fray in England’s first warm-up match against Wales – his 33rdcap.

One of three players with one cap to his name, Singleton is a real talent with a bright international future ahead of him. The hooker had previously represented an England XV against the Barbarians and toured South Africa as part of Eddie Jones’ side but full international recognition came in the closing stages of England’s victory over Wales on Sunday. Singleton’s international career dates back to age-grade rugby where he scored four tries in one match against Italy for the Under-20s and won the 2016 World Rugby Championship.

A vital part of England’s squad, Vunipola’s ability to get over the gainline with bulldozing carries makes him a great asset to Eddie Jones’ side. All 42 of Number 8’s caps have come as a Saracen with the 26-year-old making his debut in Argentina in 2013. He went to the 2015 Rugby World Cup, appearing twice and has scored seven tries, including one in Sunday’s warm-up game vs Wales. A rugby brain to go with his obvious brawn, Vunipola is expected to make a huge impact at this year’s tournament.

With the power of a forward and the hands of a back, Vunipola is a world-class addition to England’s squad. The prop is back in training following his hamstring injury sustained in last season’s Heineken Champions Cup final and if fully fit is nailed on to retain the number one England jersey. He starred for England’s age group sides, winning Grand Slams at U18 and U20 levels and appearing in the 2011 Junior World Championship final against New Zealand, before making his senior bow against Fiji in 2012. He was key in England’s back-to-back Six Nations title following four appearances at the 2015 Rugby World Cup and has 53 England caps.