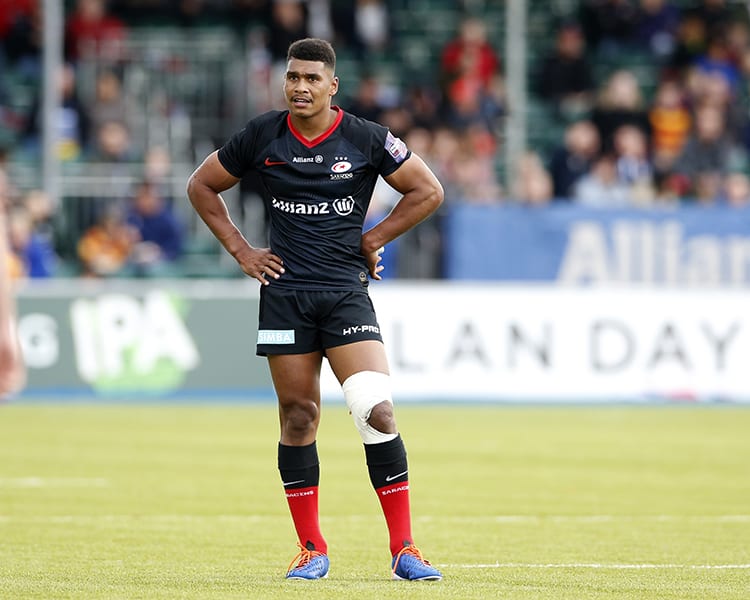 Damian Willemse has been called up to South Africa’s 2019 Rugby World Cup squad.

The 21-year-old will meet up with the Springboks in Japan following the injury withdrawal of Jesse Kriel.

Capped five times by his country, Willemse featured twice for Saracens in the Premiership Rugby Cup this season.

Everyone at the club would like to wish Damian the best of luck.