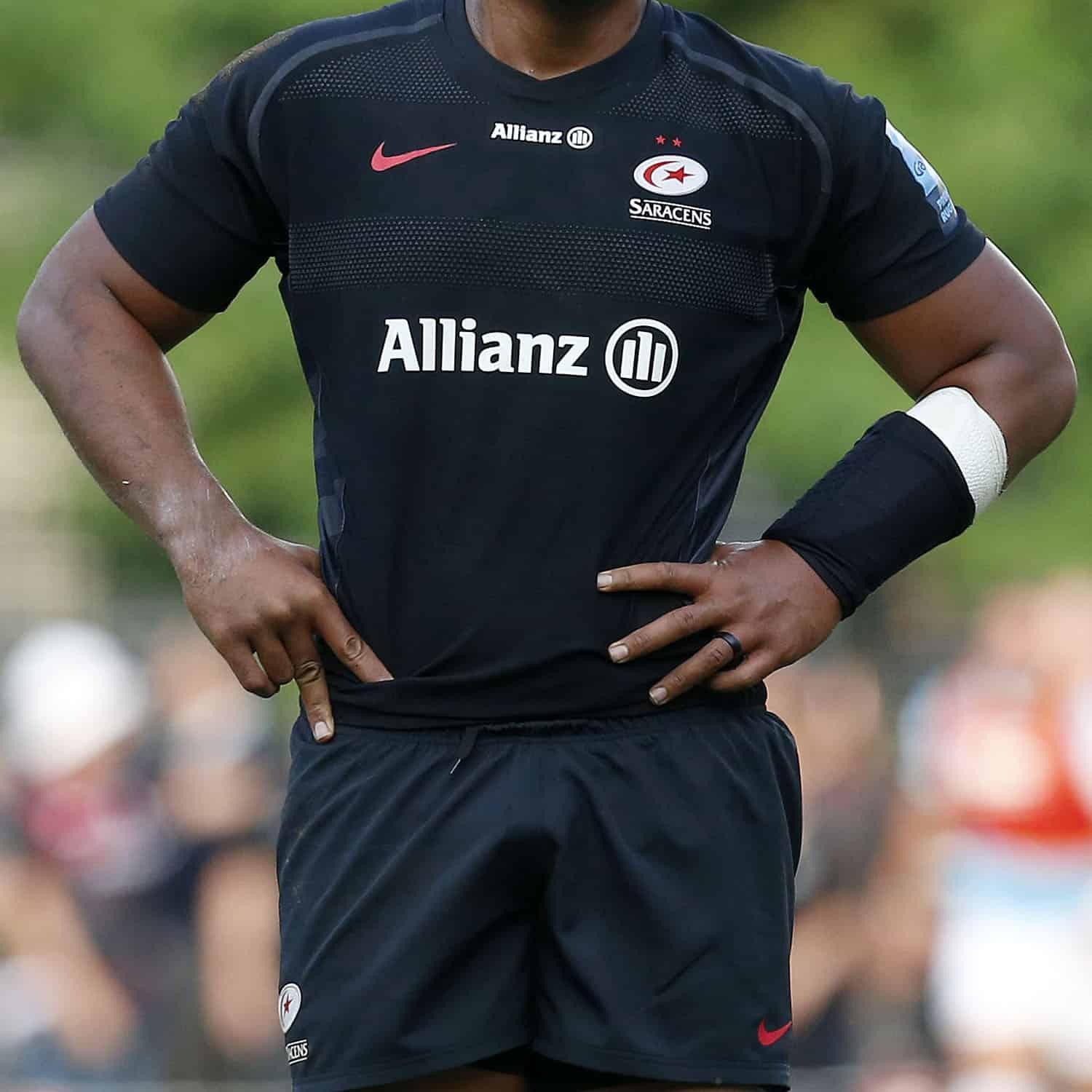 Ahead of the 2018/19 season, Saracens is delighted to welcome back Nike as the club’s official kit supplier on a three-year deal.

Saracens and Nike have a long history of successful partnership; Nike were the club’s kit supplier for five seasons between 2010/11 and 2015/16 creating a range of popular jerseys including the famous black and red stripe worn in the club’s first season at Allianz Park, as well as the kits in which Saracens won the 2015 Aviva Premiership and their first Champions Cup title in 2016.

Nike is one of the most innovative and recognisable brands in sport, with the iconic swoosh adorning the jerseys and footwear of elite teams in sports from football to basketball and the NFL. In joining forces with Nike, Saracens will become the only Premiership Rugby side to sport the swoosh.

Tim Hunt, CEO of Premier Team Promotions Ltd, the joint venture now overseeing Saracens’ commercial operations, said: “We are thrilled to be back working with a brand with whom we have such a strong history, and we are very much looking forward to the launch of the new kit which we hope will prove as popular with the fans as it is with the team.”

Saracens captain Brad Barritt added: “The whole squad are really excited to be wearing Nike again this year. The quality of the product and the technology behind the kit really sets them apart.”

The 2018/19 kit will be revealed in mid July when supporters will be able to pre-order their shirts via the club shop website before the in-store launch at the Summer Gathering on 12th August. Other Nike lines will be available in store and online over the coming weeks.