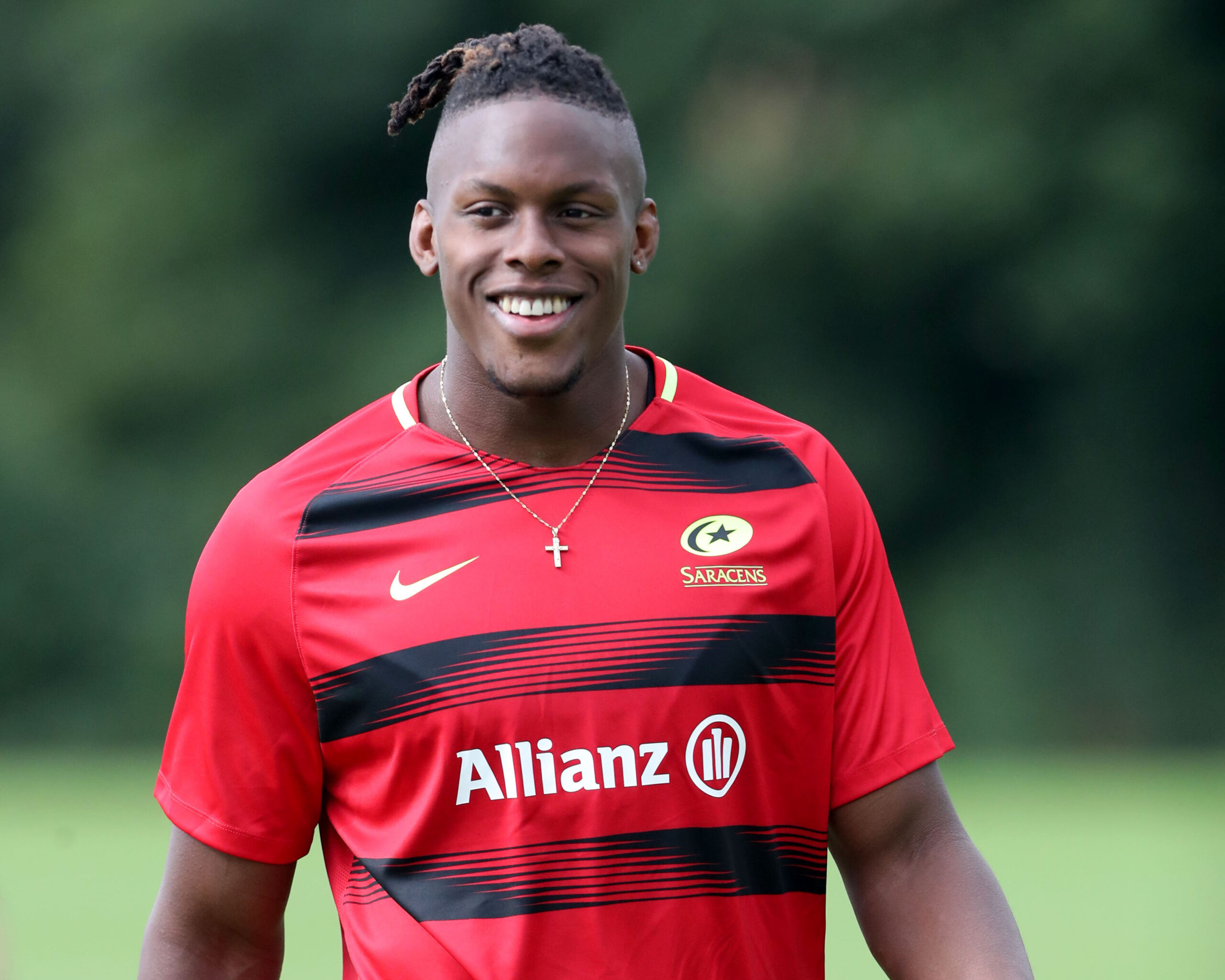 Saracens culture second to none – Itoje

Much is made of the Saracens culture, and a man who has lived and breathed it since the age of 14 believes it is ‘second to none’.

Maro Itoje has risen through the Academy ranks to be an important first-team figure, as well as a fully established international with England, in his 11 years at the club.

The British & Irish Lion will extend his time as Sarrie after committing his future this week and feels the Men in Black’s future will be shaped by the playing group and staff.

He said: “The culture at Saracens is second to none and I think that’s evident for everyone to see. The excitement of this group is massive.

“I’m really looking forward to the future; the future is going to be brighter than our past. I think we have the foundations in place to make that happen.

“I’m really looking forward to the future; the future is going to be brighter than our past.”

Next season Saracens’ challenge is to bounce back to the Gallagher Premiership at the first attempt.

A lot of the Wolfpack’s young contingent will get an opportunity to showcase their talent in the second tier while the more experienced members of the squad will maintain the focus to achieve their seasonal goals.

Itoje said: “One thing I know about Saracens is the calibre of players, if you look around our dressing room, we have players who are hungry to achieve.

“We’ve been successful but we’re not resting on our laurels. We want to push on, we want to achieve amazing things and to do that we have to put in the work day by day. The process has started already and day by day we’re going to work to get better and improve.”

The 25-year-old continued: “It’s always been the case at Saracens that they’ve focused on youth and had a strong Academy system. If you look at the first team now there’s a number of guys who have graduated through the Academy. This Championship year is the perfect year for them and I can’t wait to help them along their way.

“We’re really excited to firstly off this season well and in Europe as well before going on to the Championship, rebuild, focus on the fundamentals and come back and hopefully be stronger than ever.” 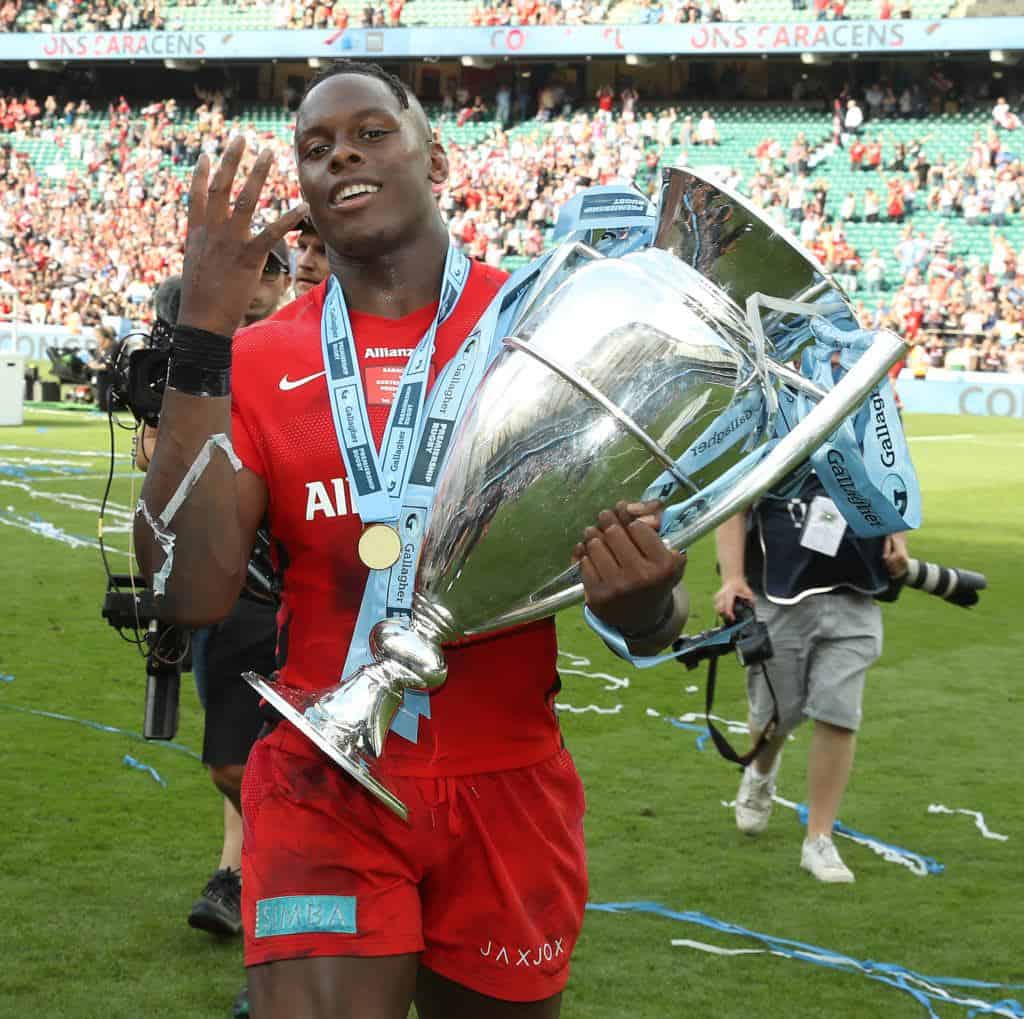