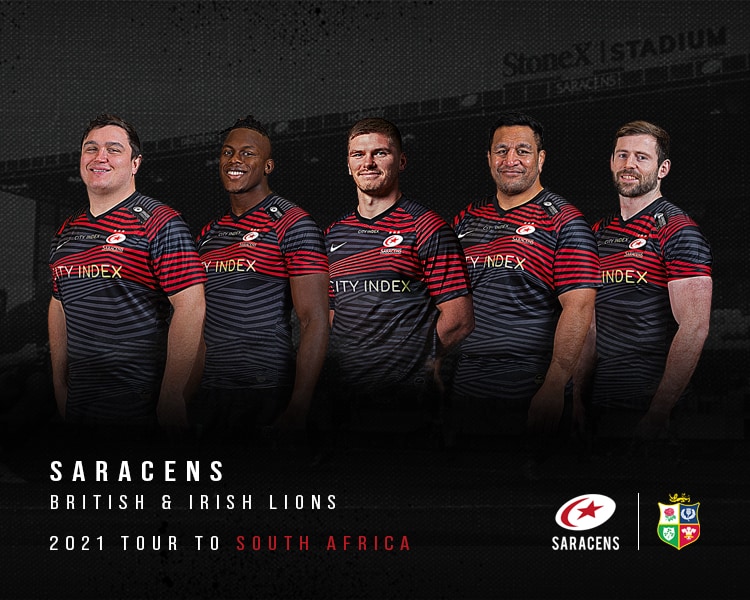 Five Saracens to represent to British & Irish Lions on 2021 Tour

Saracens is delighted to have five players representing the British and Irish Lions on the tour to South Africa this summer.

Owen Farrell, Jamie George, Maro Itoje, Mako Vunipola and Elliot Daly have all been selected by Head Coach Warren Gatland and will join up the squad following the conclusion of the Greene King IPA Championship season.

The five players selected all featured on the previous Lions Tour to New Zealand in 2017 – a series that was drawn in dramatic fashion.

Farrell, who has 93 England caps and four Lions caps, as well as Vunipola, with 67 England appearances and six for the Lions, will be competing on their third Tour after going in 2013 and 2017.

George, who started all three tests in 2017 and has 59 England caps to his name is on duty for a second time, as well as Itoje and Daly who also played in every test in New Zealand with 48 and 52 England caps respectively.

Saracens have the highest representation of any domestic club in the 36-man squad to be heading to the Rainbow nation in late June.

Mark McCall spoke of his pride at seeing five Saracens called up to the squad.

“We’re immensely proud of all of our players that have been selected. We are of course very disappointed for Billy and Sean who continue to be hugely valuable to both our club and their national teams.

“There is plenty of rugby still to play between now and the end of the season, but we are glad to be strongly represented on the tour and are very excited to see them in action this summer.” 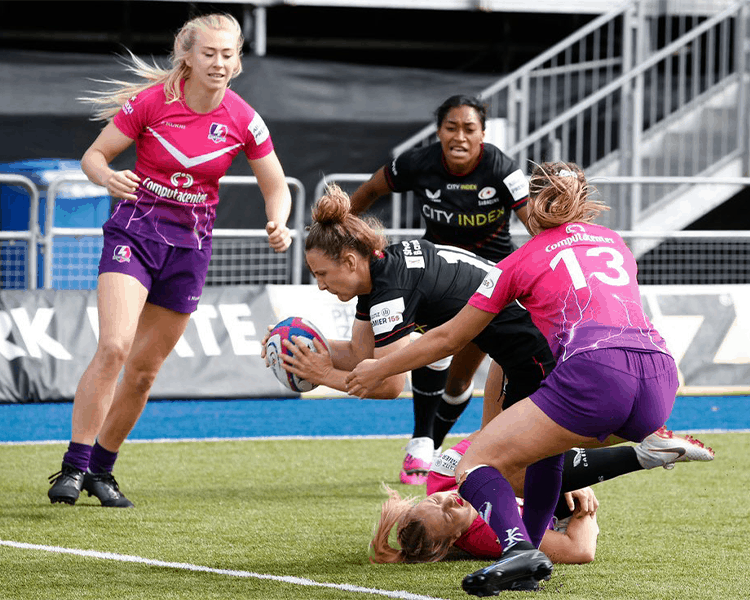