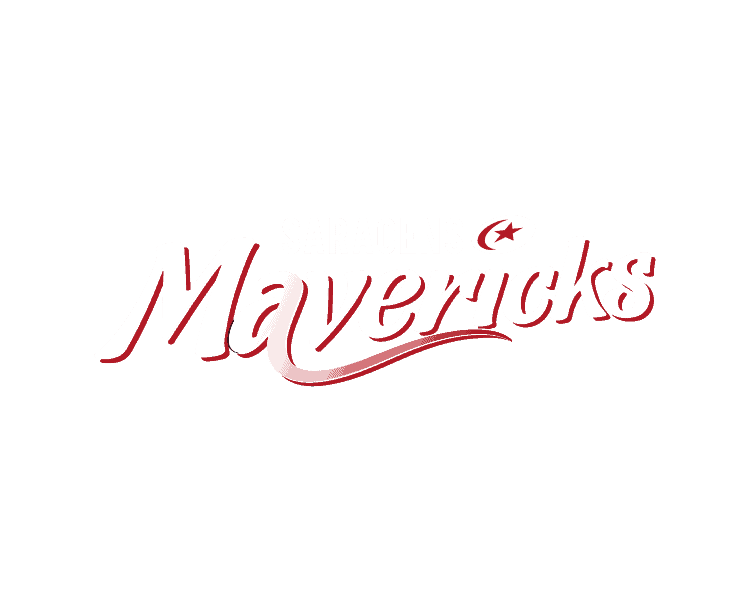 Saracens Mavericks is pleased to announce that Samantha Kennerson will join as General Manager.

In the newly formed role, Samantha will lead on implementing the club’s strategy to help achieve further growth and performance of the Mavericks.

Samantha will join the team in May 2021 and is moving from England Netball where she holds the role of Regional Partnership Manager and is responsible for leading the Participation and Commercial elements of England Netball’s strategy across the East, London and South East regions.

Responding to her appointment as General Manager of Saracens Mavericks, Samantha said: “I am thrilled to be taking on this role and working with Saracens Mavericks to achieve their vision. Netball has seen some remarkable success and is persistently increasing its fan engagement and visibility. It’s an exciting time for the club and a privilege to be a part of the team.”

Laura Eddie, Director of Women’s Sport at Saracens, said: “We are delighted to welcome Samantha into the Saracens Mavericks family. Her experience in the netball sector coupled with her commercial acumen will help the club innovate and grow at this pivotal time for the sport.”