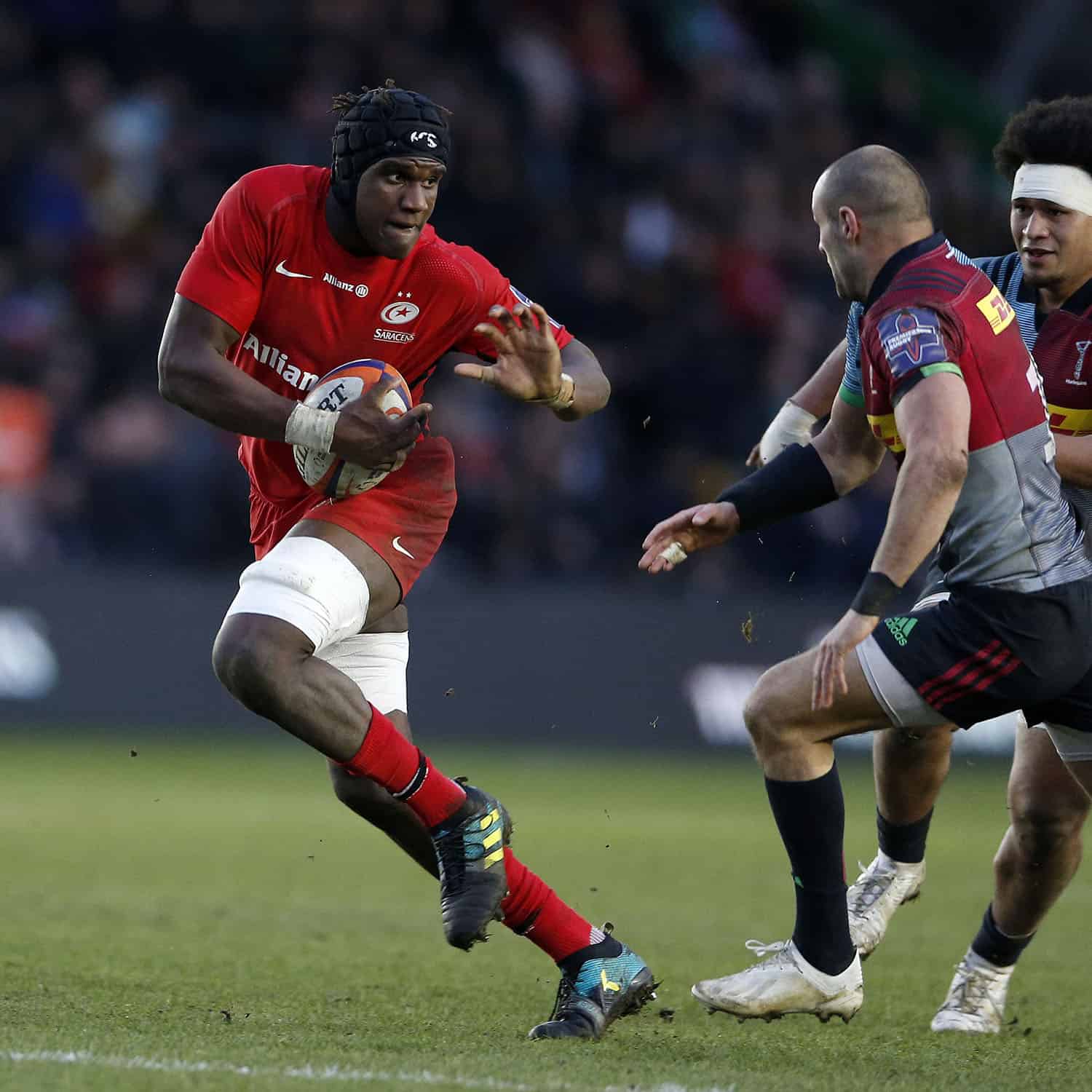 Saracens have been grouped with Wasps, Sale Sharks and Northampton Saints in Pool 3 of the Premiership Rugby Cup.

The Men in Black, who reached the final of the competition last season, will travel to the Ricoh Arena for the opening round on Saturday 21st September (KO 13H00) before hosting Sale the following Saturday – the first match of the campaign at Allianz Park.

Sarries head to Franklin’s Gardens in early October and then play Harlequins in the Derby Day fixture a week ahead of the Gallagher Premiership opener.

Ticket details will be announced in due course. 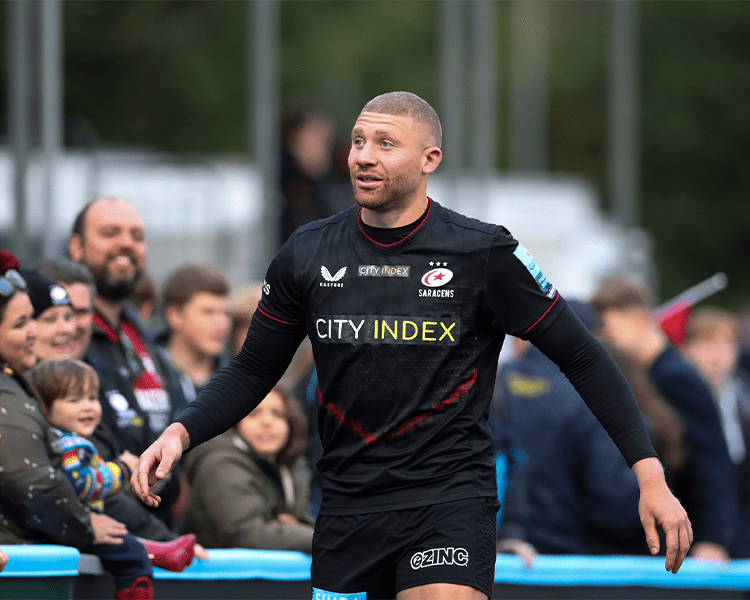