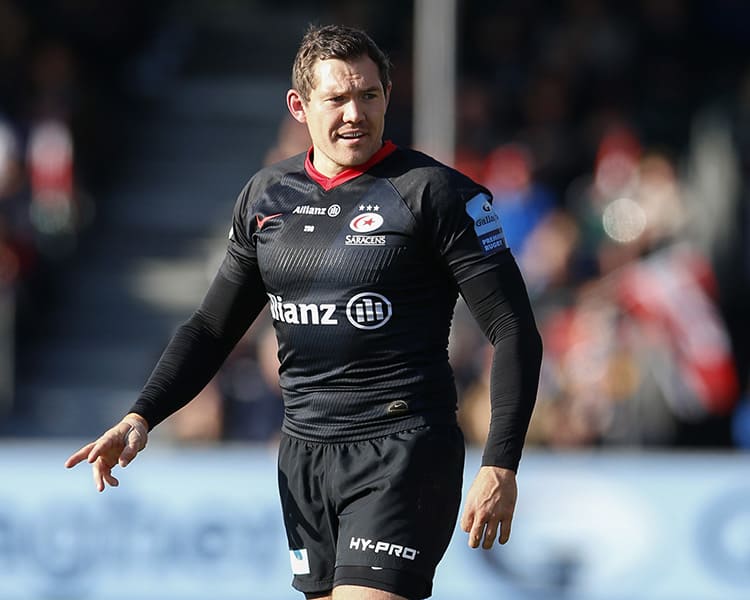 Alex Goode will be out of action for up to four months due to a pectoral tear.

The 31-year-old sustained the injury to his chest in the Gallagher Premiership opener against Northampton Saints and will now begin rehabilitation following successful surgery.

In the same match, Kapeli Pifeleti was forced off with a knee injury which will see the Academy hooker sidelined for approximately 10 weeks.

Centre Dom Morris is also out for a prolonged period due to a knee injury while Brad Barritt, Juan Figallo, Mike Rhodes and Max Malins are unavailable for this weekend’s fixture at Leicester Tigers.