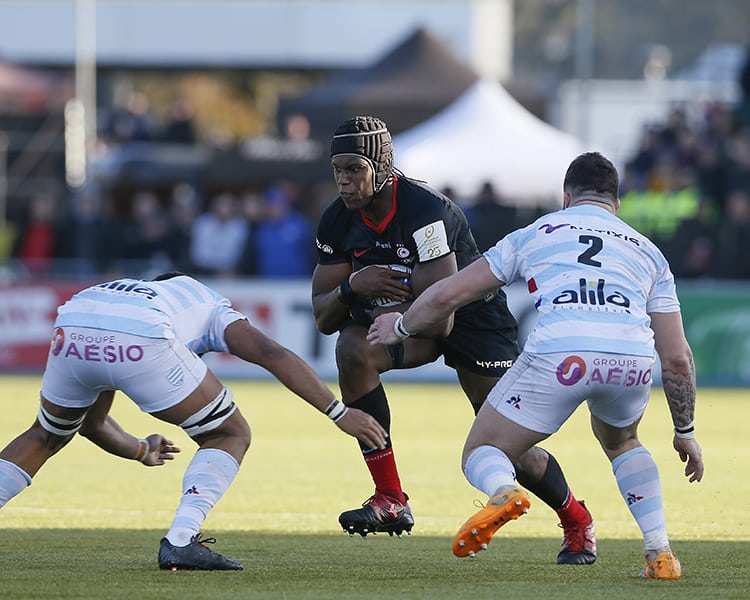 The match will be played at the Aviva Stadium and will kick-off at 17H45.

The Men in Black qualified for the last eight of the competition courtesy of Owen Farrell’s late penalty which secured 27-24 victory over Racing 92 at Allianz Park.

The win was enough to finish as one of the best second-placed teams and sees Sarries progress as eighth seed.

Saracens have a rich history in the tournament against Leinster having played them in the quarter-finals in April 2018 before winning last year’s final, coming back from 10-0 down to win 20-10.