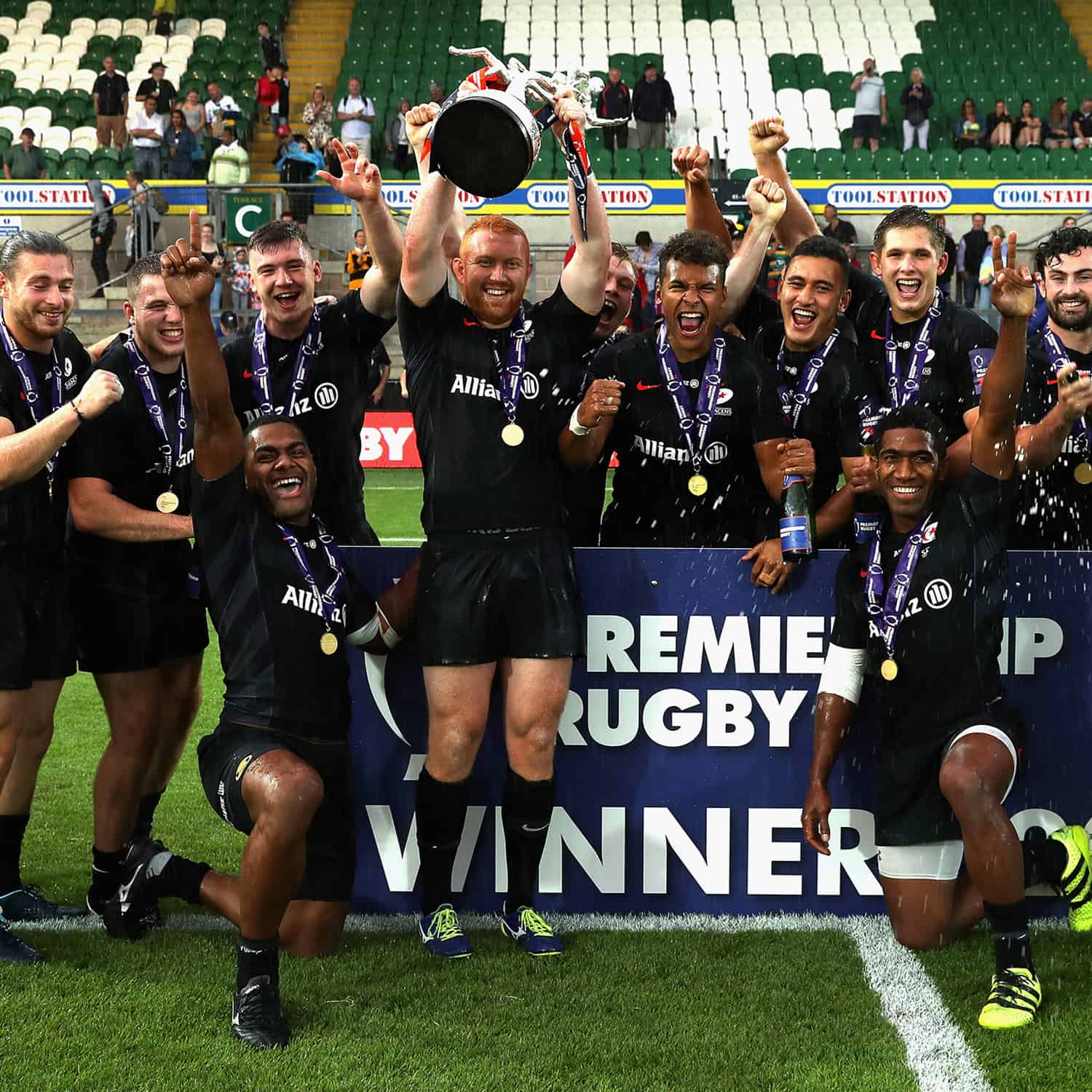 Saracens to face Sale and Worcester in Premiership 7s

The Men in Black claimed the season-opening trophy for the second time last year as they defeated holders Wasps 33-12 in the final at Franklin’s Gardens.

Northampton Saints’ home ground will play host to the ‘Olympic-style’ version of the tournament for a third season in a row, with the action taking place on Friday 13th September and Saturday 14thSeptember.

Sarries, who went on to claim the Gallagher Premiership title, are in Pool A alongside Sale and Worcester Warriors, facing the former in the seventh game of Friday’s fixtures (KO 19H45) and the latter in the penultimate match (KO 21H15).

After the pools are completed on Friday evening, Saturday’s matches will start at 14H30 and see the top eight ranked teams contest the quarter-finals.

Meanwhile, the remaining four sides will head into the Plate semi-finals as they bid to lift some early-season silverware before the tournament concludes at 18H45.

Rugby won’t be the only attraction over the weekend with the Gardens becoming a hub of activity, opening its gates from 16H30 until 22H00 on the Friday and 13H00 until 20H45 on the Saturday.

Tickets for this festival of rugby are available now! Early bird prices of £16/£6 (adult/junior) for two days and £10/£4 for one day are currently available from the Northampton Saints ticket office – please visit www.northamptonsaints.co.uk/buytickets to book.