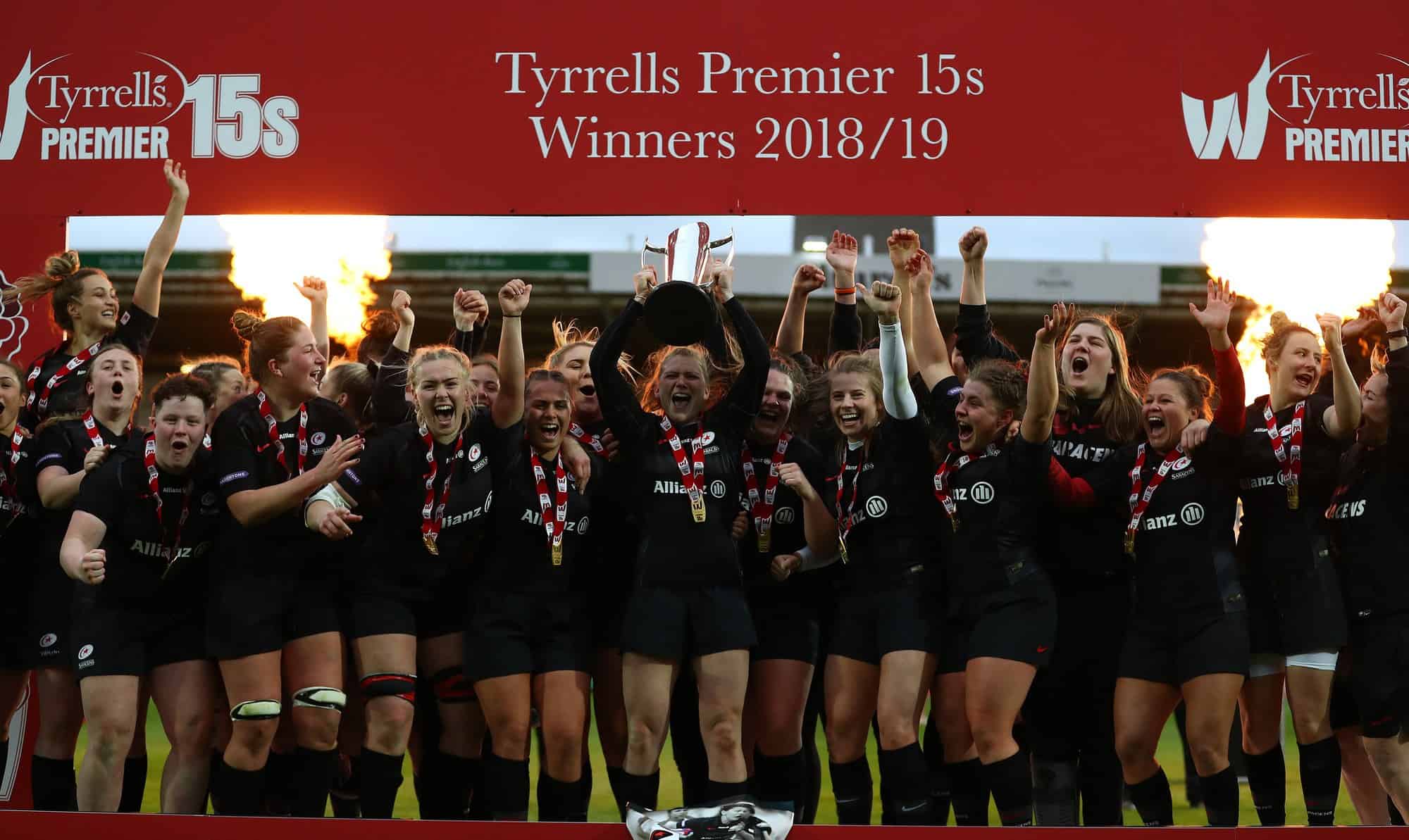 Saracens Women will begin the defence of the Tyrrells Premier 15s away to Bristol Bears Women.

Saracens will travel to Shaftesbury Park to take on the West Country side on Saturday 21 September.

Their first home match of the season will follow a week later against Richmond FC on Sunday 29 September.

A week later, Alex Austerberry’s side will travel to the East Midlands to take on last year’s semi-finalists Loughborough Lightning in what will be an eagerly anticipated fixture (Saturday 5 October).

Sarries will take on London rivals Harlequins Women on the weekend of 14-15 December and on Saturday 18 April.