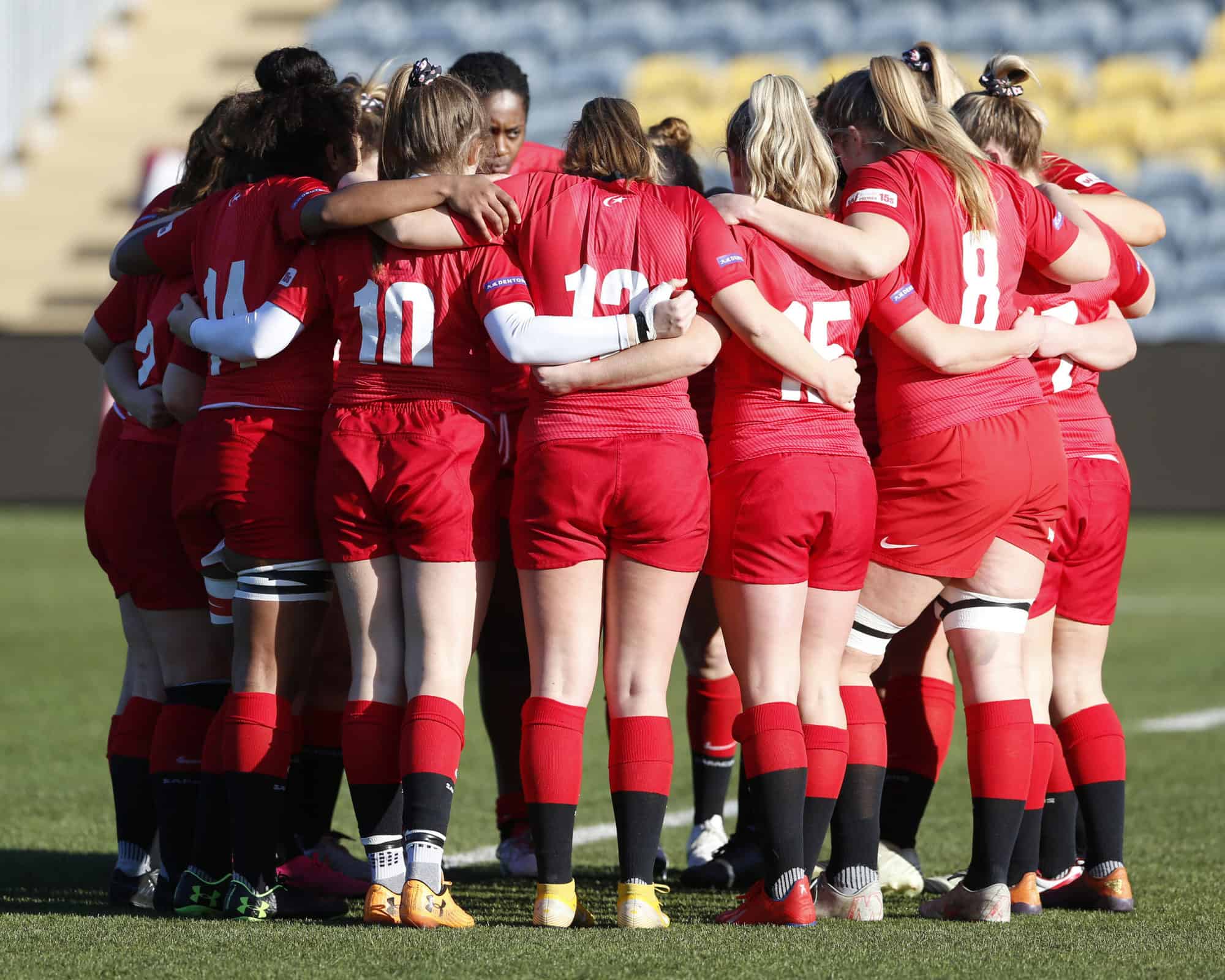 Saracens Women’s Allianz Premier 15s fixtures for the 2020/21 season have been released.

Alex Austerberry’s side kick their campaign off at home against Worcester Warriors Women this Saturday (10thOctober, KO 14H00) before travelling to newcomers Sale Sharks Women in Round 2 who provide Sarries’ opposition for the first match of 2021.

The Women in Black’s first ever trip to Sandy Park in the first week of December to play Exeter Chiefs Women while they end the calendar year in north London with Loughborough Lightning the visitors.

The London derbies against Harlequins Women will be played at The Stoop in December and at Allianz Park in April.

Saracens Women won the title in the division’s maiden two campaigns and sat top prior to the early ending of the 2019/20 Premier 15s season.

A reminder that the fixtures will be played behind closed doors until further notice.

Head coach Austerberry said: “The group is very excited and energised about the return to competitive fixtures and is very much looking forward to the day they can run out and see all of you in the crowd.

“We would like to thank you all for your continued support, messages, passion and positivity over this challenging time. We hope to repay this through our performances and efforts going forward.”