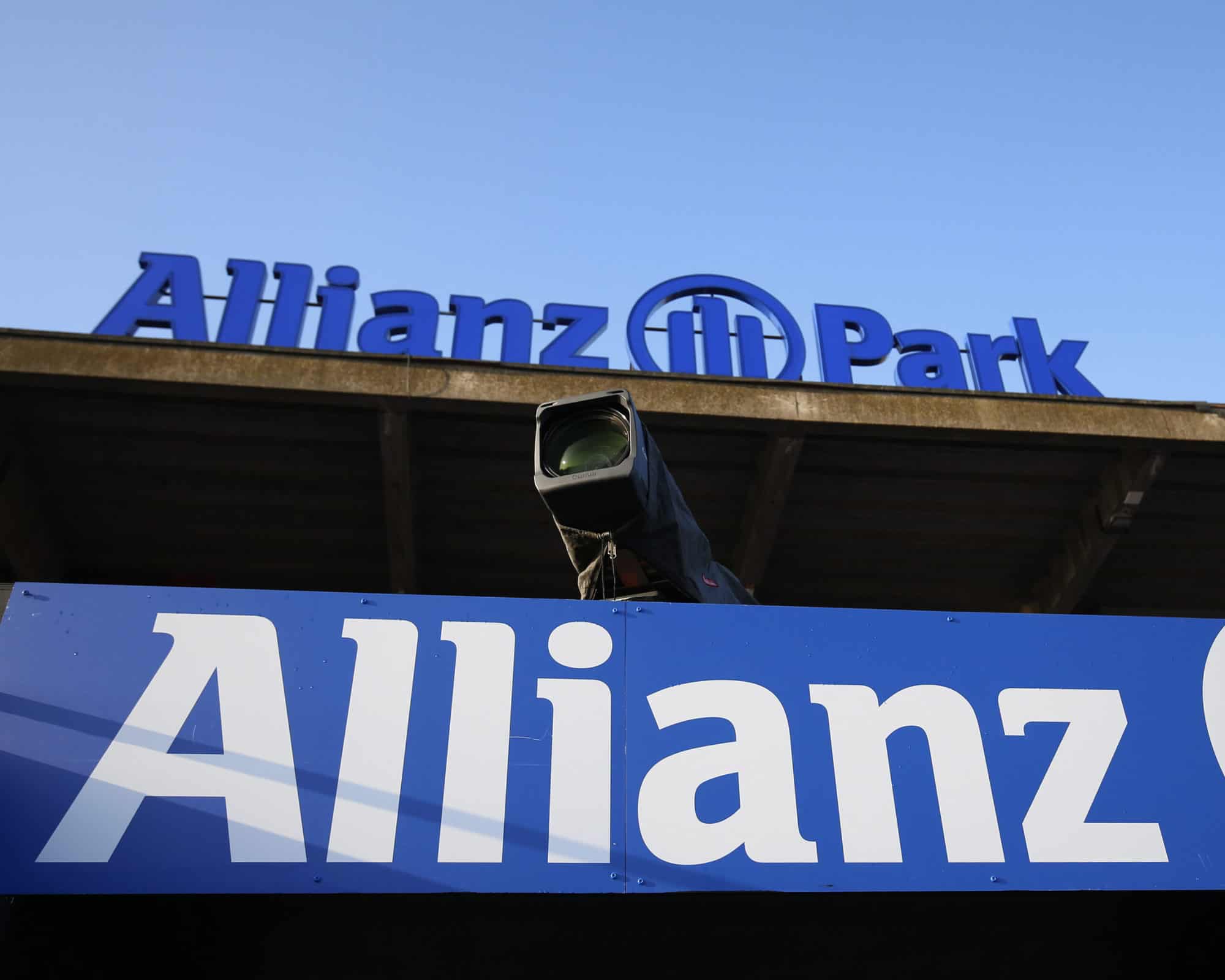 Saracens Women’s Allianz Premier 15s opening match of the season against Worcester Warriors Women will be streamed live on the club website.

Alex Austerberry’s side kick-off the new campaign at Allianz Park on Saturday 10th October (KO 14H00) and whilst it’s disappointing not to have fans in attendance, supporters can now watch the game from the comfort of their own home – Sarries duo Bryony Cleall and Hannah Botterman will be providing the commentary!

New signings Holly Aitchison and Georgia Evans will be on show for the first time and the returning duo of Emma Swords and Sydney Gregson also start.

The stream, which can be found here, will be begin shortly before 14H00 on Saturday.