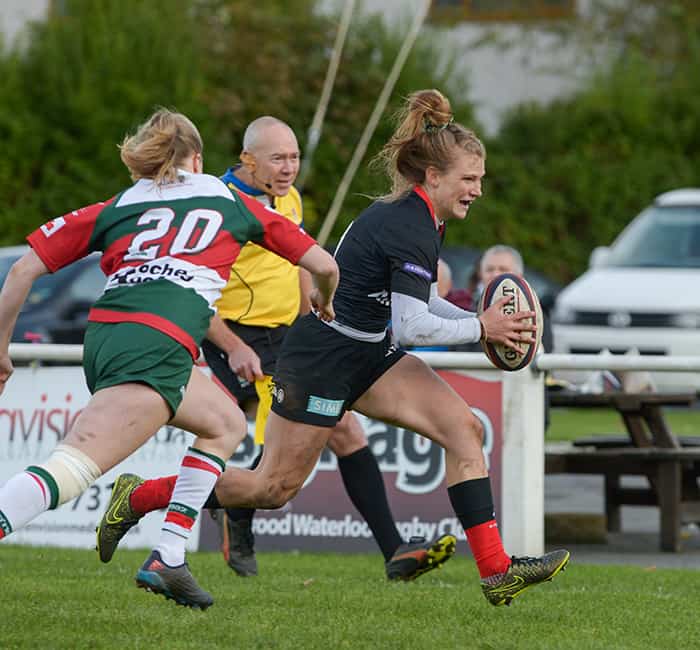 With the Tyrrells Premier 15s going into an international break for the next few weeks, we thought we’d collect some of the headline stats from our opening six rounds