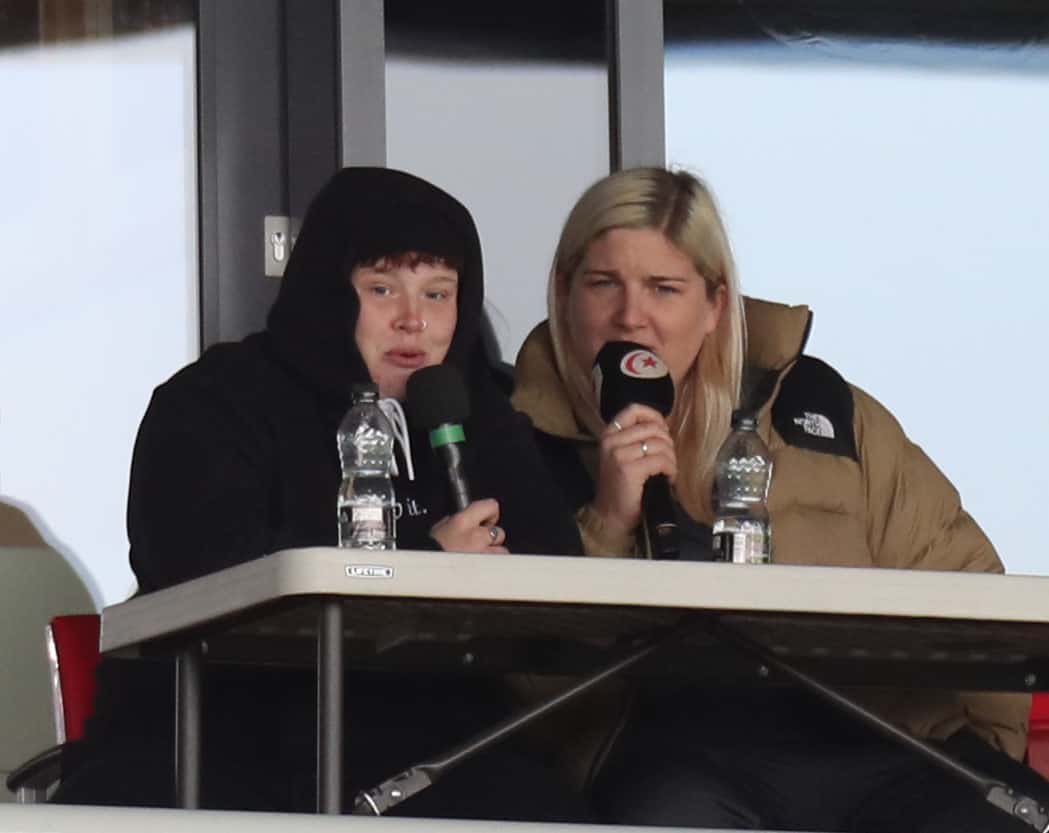 Saracens Women vs DMP Durham Sharks to be live streamed

Alex Austerberry’s side have had a fantastic start to the season, earning bonus-point wins in their first two matches, scoring six tries in both.

The England prop will be on the mic again alongside fellow international Sarah McKenna with coverage starting just before kick-off.

Watch Saracens Women vs DMP Durham Sharks live on our website this Saturday!