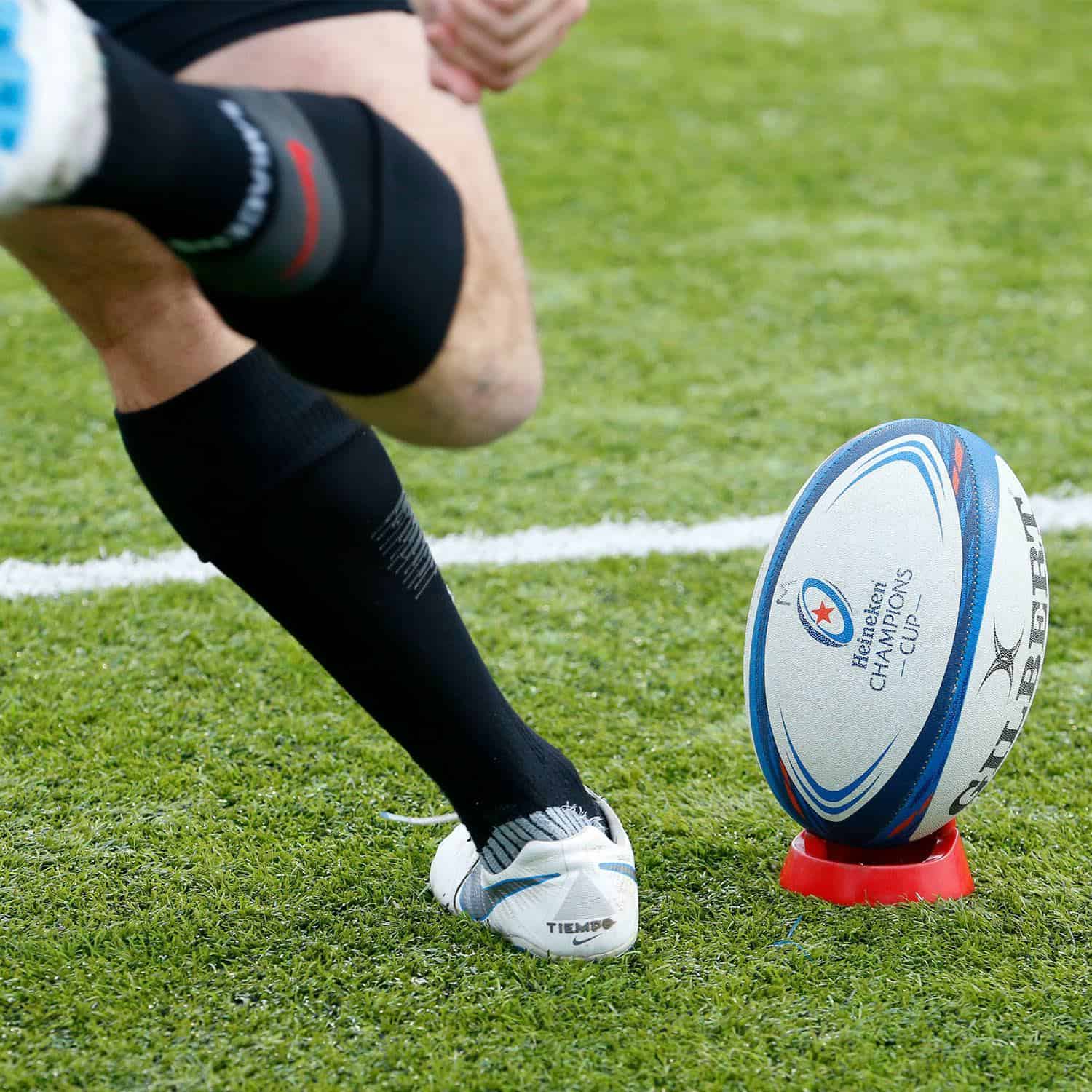 Saracens will begin their defence of the Heineken Champions Cup on the road at Racing 92.

The Men in Black face Munster on the road in Round 3 before hosting the Irish province on Saturday 14th December (KO 15H00).

A trip to Ospreys is the first European fixture of the New Year while an Allianz Park encounter against Racing 92 rounds off the Pool 4 fixtures.

Saracens is also pleased to confirm that our partners Thomas Cook Sport will be offering official supporter travel packages for the fixture in Paris against Racing 92.

These trips will be two nights, minimum 3* hotel, Eurostar travel and coach transfers throughout. For more details on how to book please keep an eye on Saracens social media channels from 12H00 today.