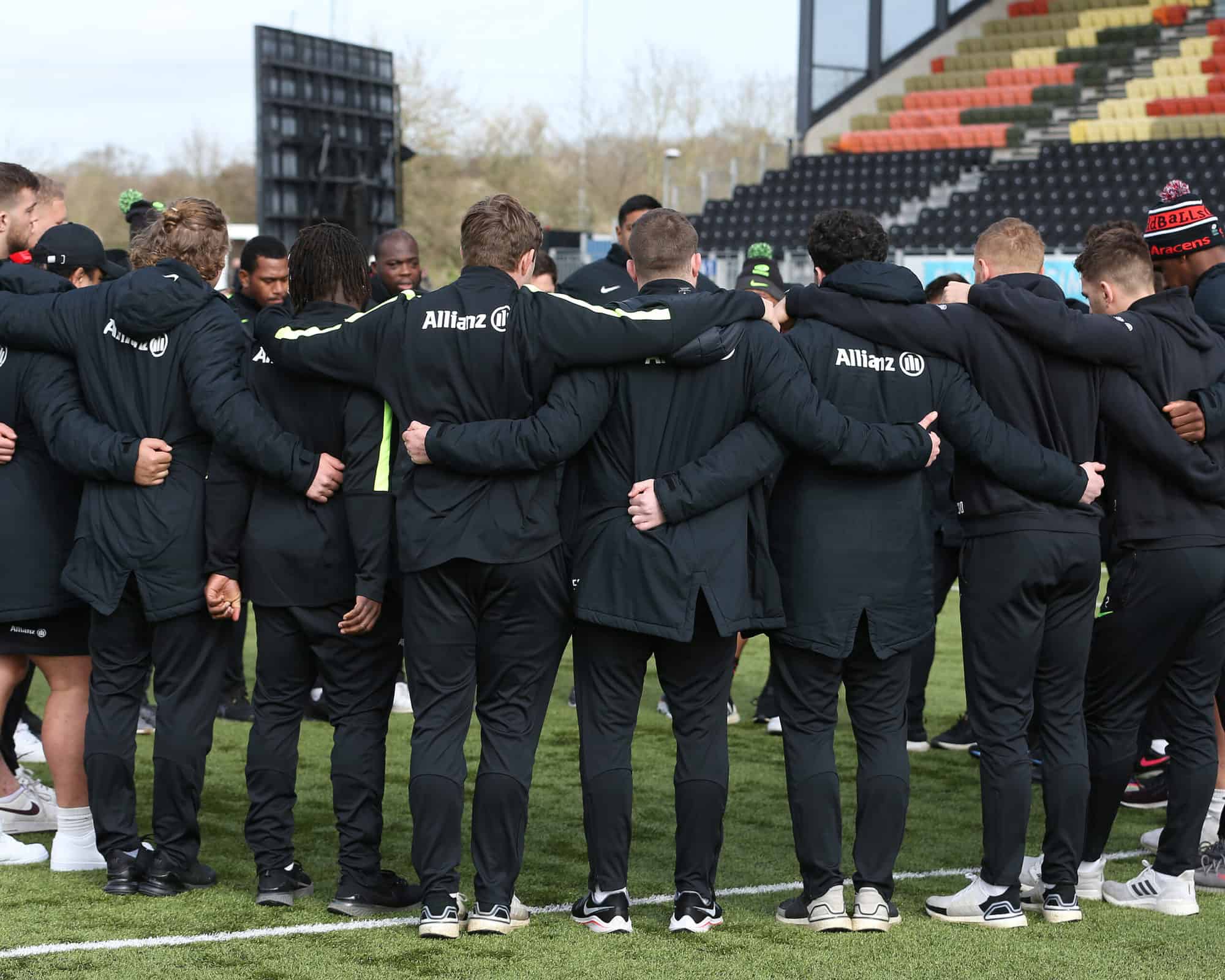 Saracens will resume their Gallagher Premiership campaign on the road at Bristol Bears on Saturday 15th August.

The Men in Black head to Ashton Gate in Round 14 ahead of back-to-back fixtures at Allianz Park.

Harlequins will provide the opposition in Round 15 before a midweek fixture against Gloucester.

Mark McCall’s side will travel to London Irish on Sunday 30th August to conclude the first block of fixtures.

Kick-off times and TV schedules will be confirmed in due course.

Director of Rugby Mark McCall said: “We appreciate the hard work of everyone who has contributed to Premiership Rugby safely returning in August.

“It has been great to have the players and staff back together in our environment over the past week and we are looking forward to getting back out on the field and completing the season.”

Darren Childs, Chief Executive at Premiership Rugby said: “With just over a month to go, we are delighted to be on track to bring rugby back to fans and see our players out in competition. The good news I can bring is that the Gallagher Premiership will be back a little earlier than we previously announced with the first game scheduled on 14th August. I must thank all of our players, clubs, partners, the RFU and RPA who have all supported us on this journey, and we are now cautiously optimistic for a safe return to the season.”

Chris Mead, Chief Marketing Officer for Gallagher said: “We, like millions of fans, have missed the energy, excitement and entertainment of Gallagher Premiership Rugby, so to know the season will be starting up again in just a matter of weeks, along with having a date in the diary for the Final to bring the season to an end, is fantastic news.“As title partner of the league and as one of the world’s largest insurance and risk management consultants, we are committed to supporting Premiership Rugby and each of the Gallagher Premiership clubs as they work through the restart plans.” 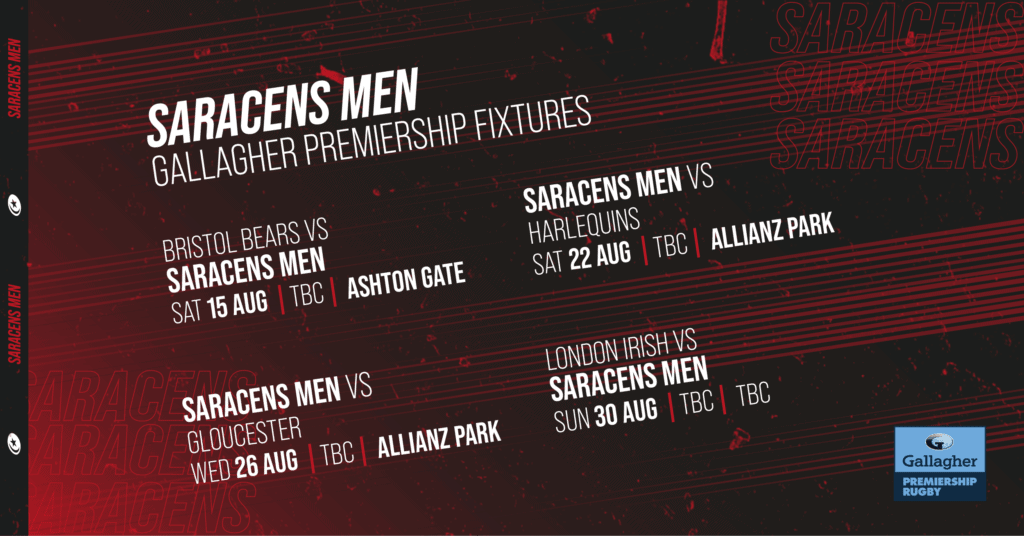