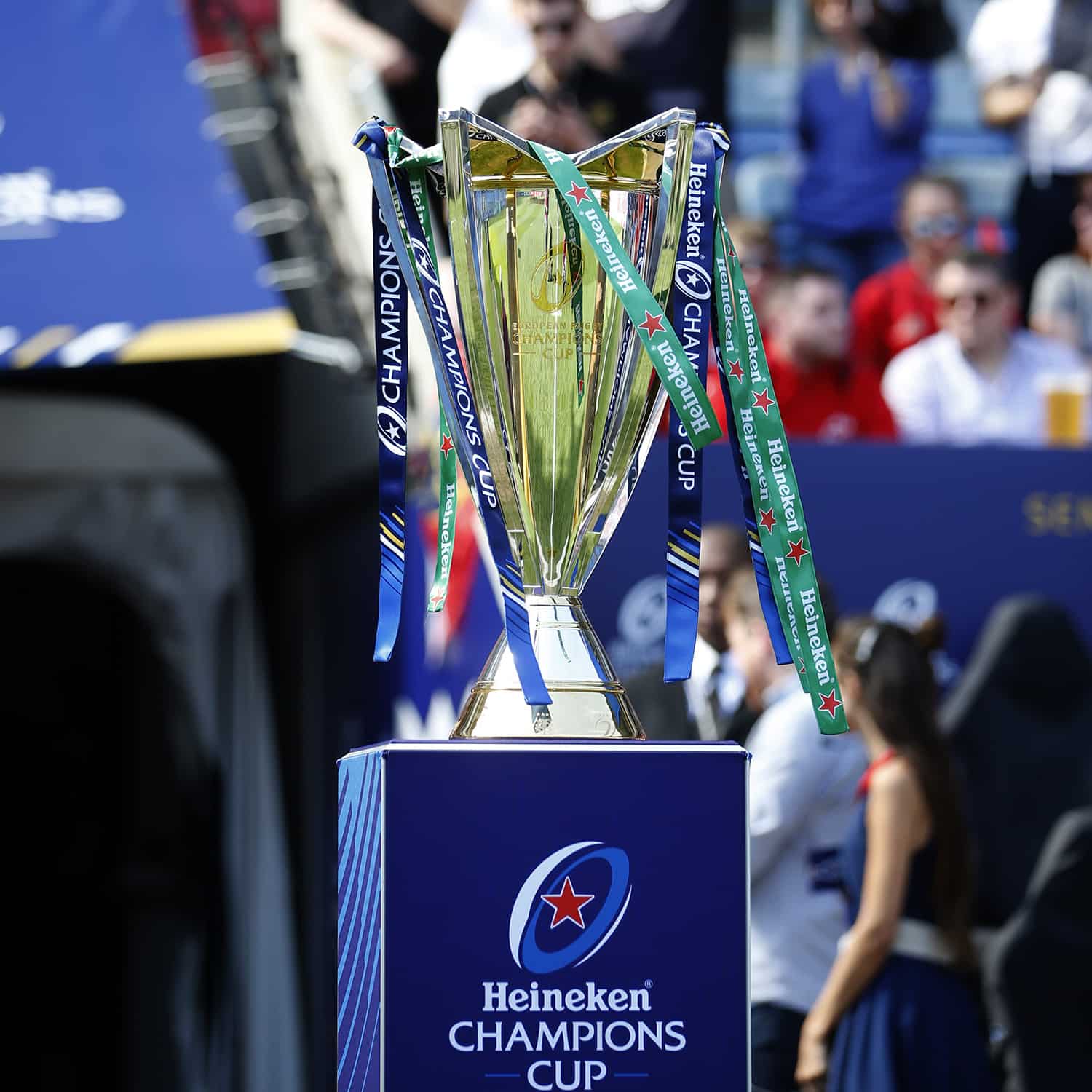 Sarries to face Munster, Racing 92 and Ospreys in Europe

The draw took place on Wednesday 19th June in Lausanne, Switzerland with Saracens drawn in Pool 4.

Saracens beat Leinster in the Champions Cup final last month in Newcastle, winning the European Cup for the third time in four seasons.

Saracens will also renew their rivalry with Racing 92 having gotten the better of the French side in the 2016 final, 21-9. A year earlier, Marcelo Bosch’s famous last-minute penalty knocked Racing out in the quarter-final stages.

It is the second time in three seasons Saracens have been drawn against Ospreys in the pool. In 2017/18, Saracens beat Ospreys 36-34 at Allianz Park before drawing 15-15 at the Liberty Stadium.

The 2019/20 Heineken Champions Cup Final will take place on Saturday 23rd May in Marseille at the Stade de Marseille.

Pool stage fixture details will be announced later this summer.