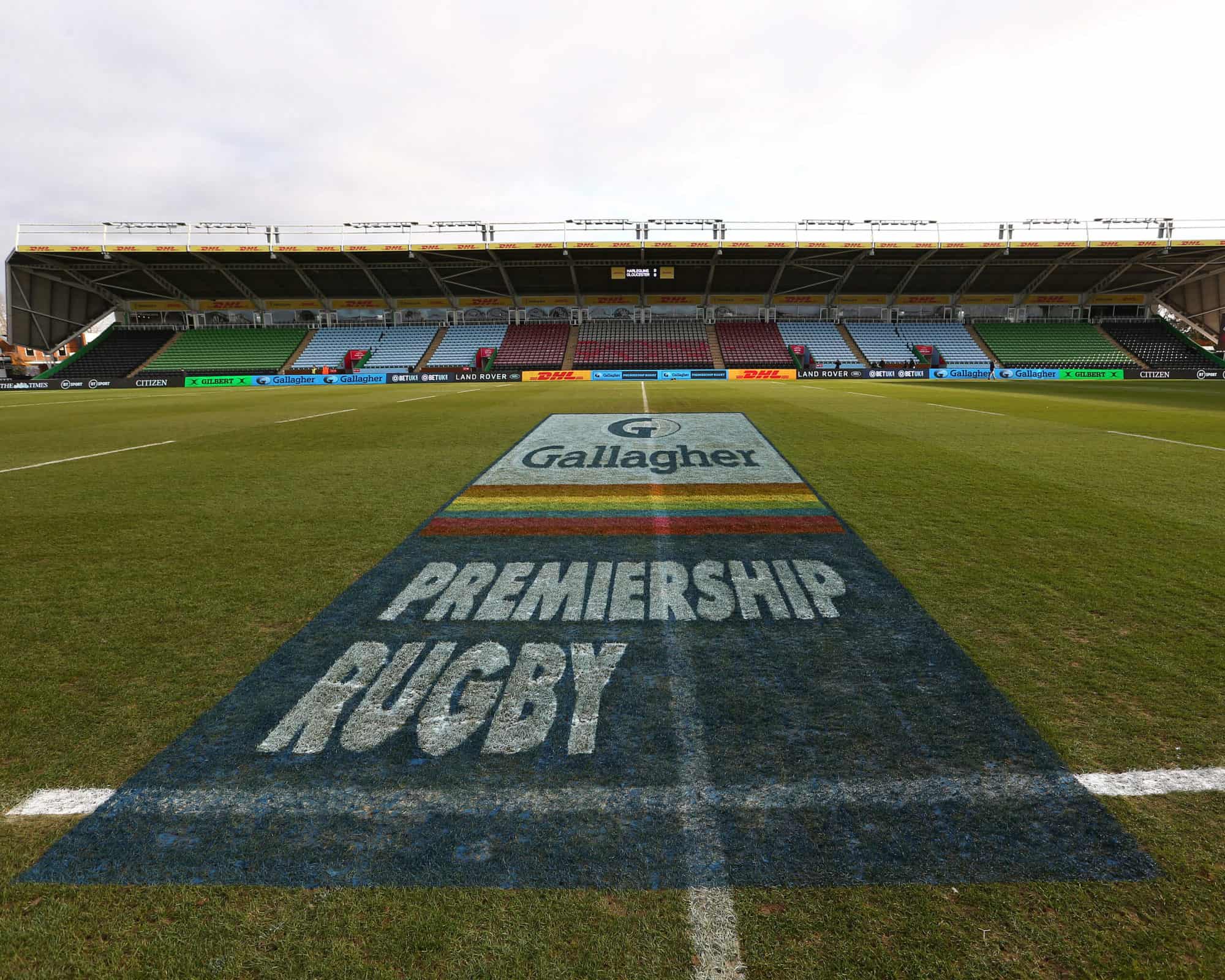 Irish have confirmed their remaining home games will be played at The Stoop meaning Mark McCall’s side will face the previously Reading-based outfit a day later due to Harlequins’ home match on the Sunday.

Sarries kick-off the restart at Bristol Bears before back-to-back Allianz Park matches against Gloucester and Quins.

The fixture with Irish will end the club’s August batch of matches.